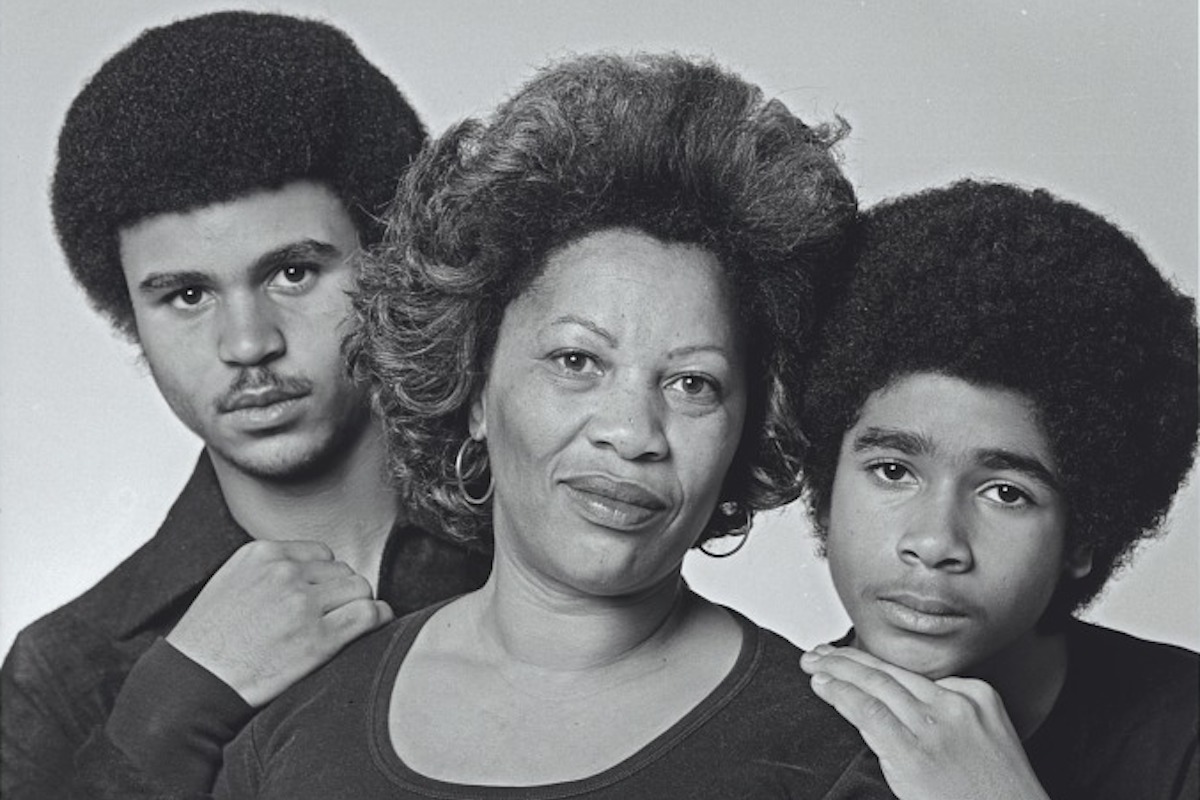 Texas Brothers, 12 And 13, Run Their Own Bakery, Give Back To Their Community | Essence

Smithsonian, National Museum of African American History & Culture
A black and white photograph of Toni Morrison and her two sons Slade and Ford Morrison. The back of the photograph has a Jack Mitchell stamp with the number [5860]. Gift of the Jack Mitchell Archives, © Jack Mitchell, All Rights Reserved. Featured Image

“Lovers of language and storytelling the world over mourn the passing of Toni Morrison,” said Spencer Crew, interim director of the Smithsonian’s National Museum of African American History and Culture. “Hers was a voice that spoke to our hearts, our minds and our souls with that rare thing called truth.”

At the Smithsonian’s National Museum of African American History and Culture, we celebrate Toni Morrison in our Cultural Expressions gallery and in our national collection. Her first novel, The Bluest Eye, reminds us she wrote the stories that she wanted to read and the stories no one else was writing in the 1960s—the stories of little black girls. Through our Power of Words media display, we immortalize Morrison’s 1981 discourse about black people’s use of creative language: “It’s the thing that black people love so much—the saying of words, holding them on the tongue, experimenting with them, playing with them…”

Morrison wrote books that opened up worlds to the past while pointing the way to the future of literature—both African American literature and the broader canons of American and global literature. As a master of language, she wielded power and shaped reality in unparalleled fashion. Reading Morrison out loud is like speaking a chant, like humming a sacred song.