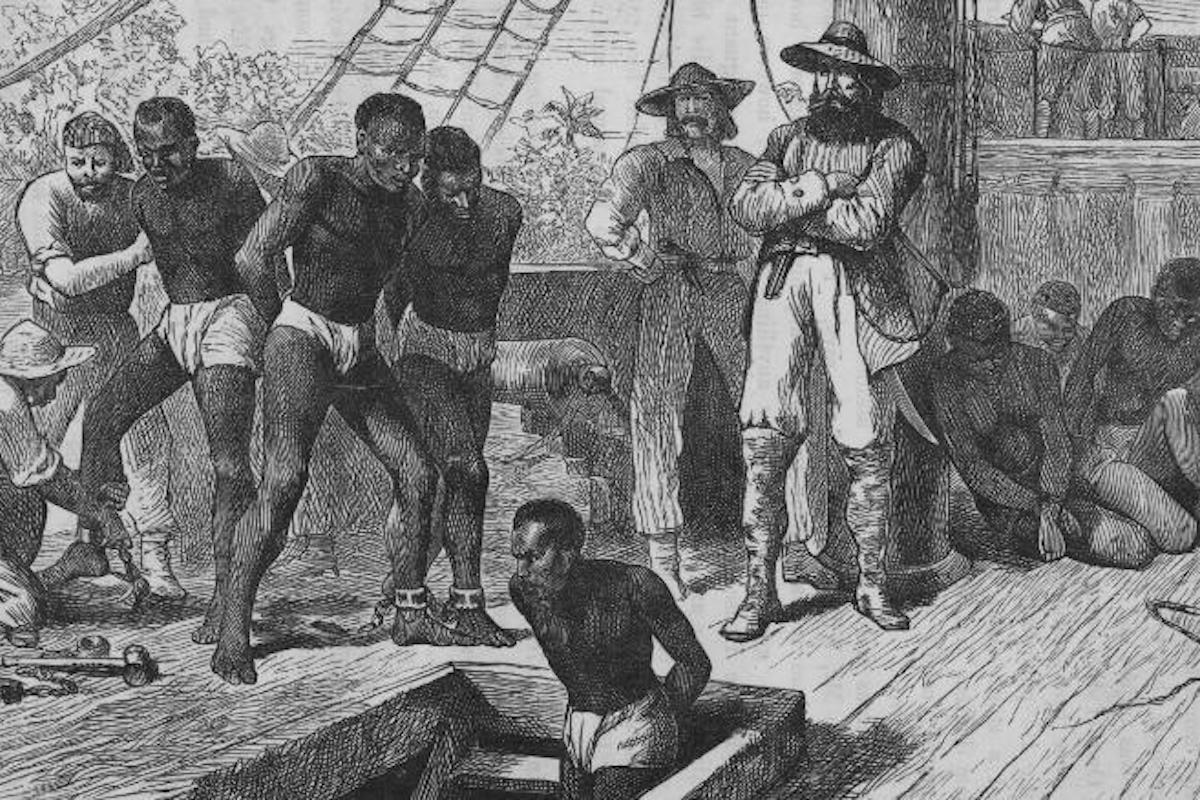 CNN An Alabama state commission acted Friday to protect the schooner Clotilda, believed to be the last ship to bring enslaved people to the United States from Africa.

The Alabama Historical Commission filed a claim under admiralty, or maritime law, in US District Court in Mobile. The claim will ensure that the Clotilda, which sank in the Mobile River in 1860, remains a publicly owned resource, the commission said in a statement.
“It carries a story and an obligation to meet every opportunity to plan for its safeguarding,” said Lisa Jones, the commission’s executive director. “AHC is laying the groundwork for ongoing efforts to not only ensure the Clotilda’s immediate assessment, but to also establish pathways for its longevity.”