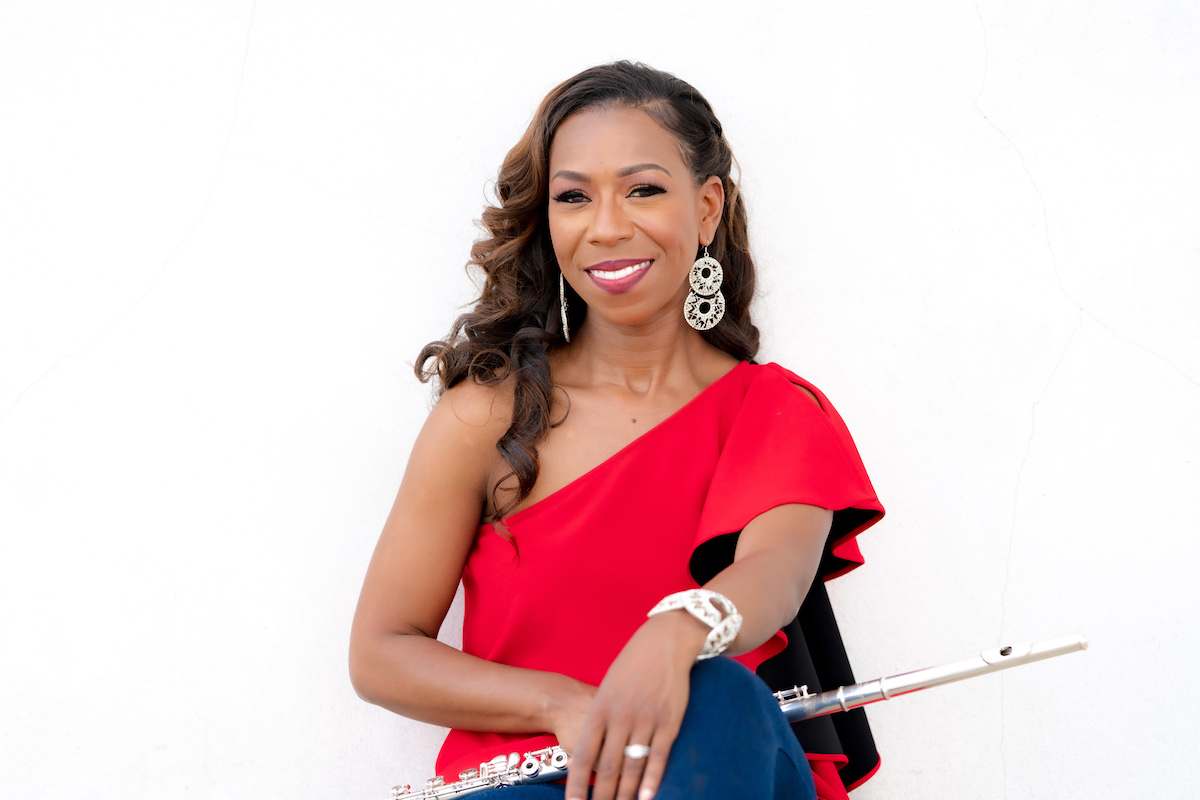 BIRMINGHAM, Ala. (WIAT) — Kim Scott is the head of the music department at the Alabama School of the Fine Arts. The Flutist also has a chart-topping new single out. Her recent release, “Emerge” is number one on the Billboard Smooth Jazz chart. When she isn’t teaching, Kim Scott is playing her flute. She says she started in 2010 with the vision of playing Jazz and wanted to represent the flute because “there wasn’t a lot of the sound on the radio.”

Scott told CBS 42, “It’s a beautiful instrument, not just in the classical music the classical genre. So, I put out an album in 2011 and it took off from there.”

Scott is releasing her fourth album titled, “Free to Be.” It will be released in July. The single “Emerge” debuted at #20 and in just ten weeks rose to #1. She co-wrote the song with Jonathan Fritzen from Sweden. She says it was important to her because she had not put out a song in a few years after she got married. Scott says this is the song that says it is time for me to step out and be free.