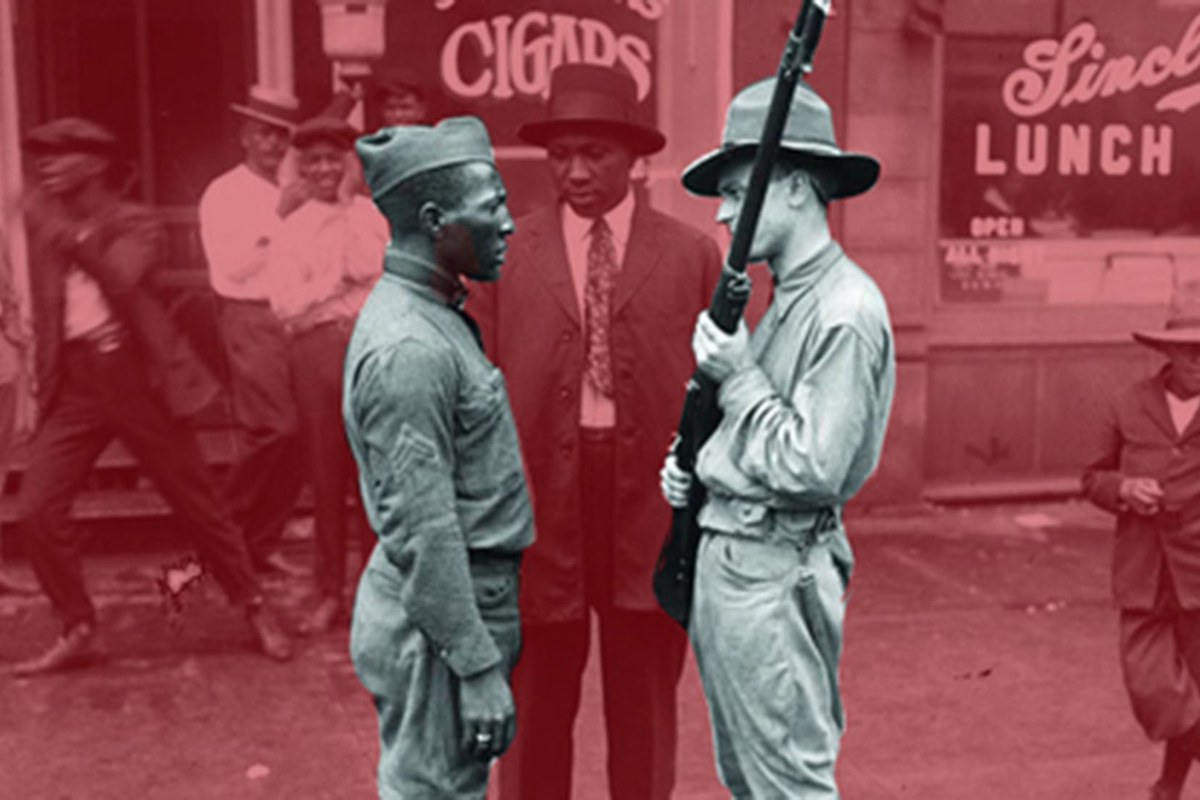 CNN Thelma Shepherd was riding back to her Chicago apartment on July 27, 1919, when her streetcar came under attack. Black and white men hurled rocks at each other and at the passing vehicle. The 19-year-old who had recently left the South for a job in the bustling city didn’t know it, but she had witnessed one of the most violent clashes of the “Red Summer.”

The drivers made no stops and dropped all the passengers off at the end of the line, her granddaughter, Claire Hartfield, remembers her saying years later.

“She was new to the city,” Hartfield recalls. “She wasn’t really aware of the tensions that had been building. She was just enjoying some of the excitement of being in a really big city.

“It was an … eye-opener for her.”
But other passengers on the next routes weren’t lucky enough to escape.

“Street-car routes, especially transfer points, were thronged with white people of all ages,” a 1922 report by the Chicago Commission on Race Relations says. Black passengers were dragged out to the street, beaten and kicked.