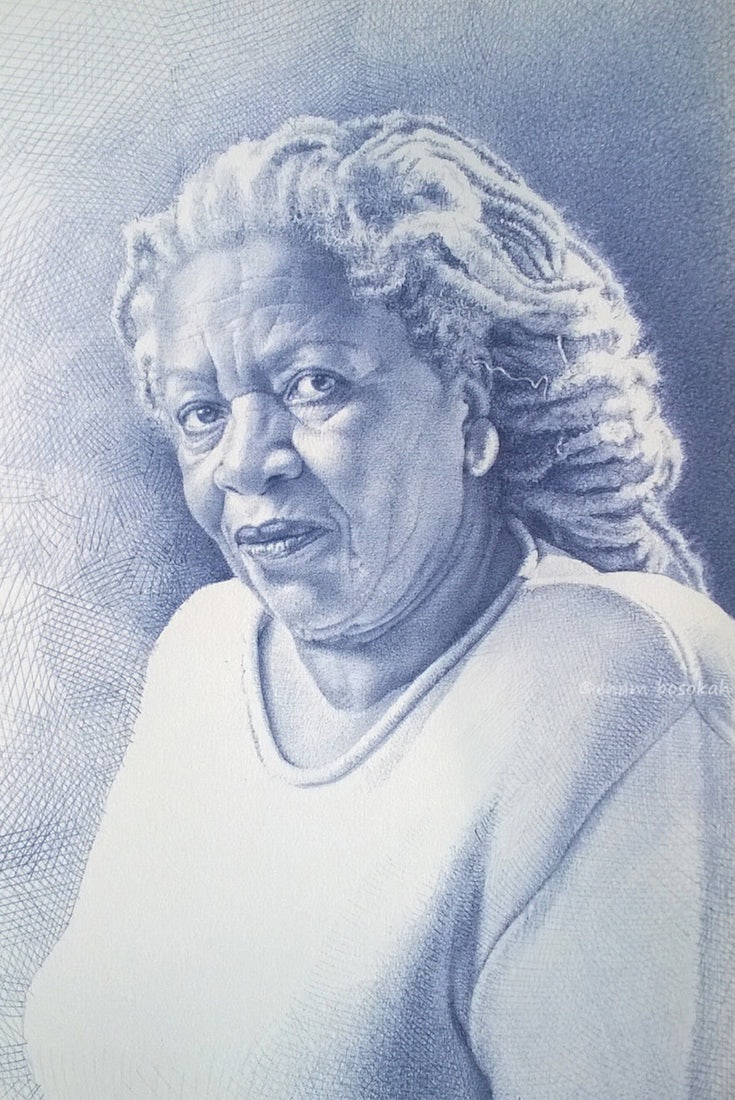 On August 5th, it was reported that Toni Morrison, the Nobel Prize-winning author of the classic works Beloved and The Bluest Eye and one of the greatest 20th century American novelists, had died at the age of 88. Although the novelist and essayist had struggled with health issues in recent years, the cause of death was unreported at press time.

The first African American woman to win a Nobel prize, Morrison was known for her unflinching and relentlessly lyrical evocation of the black American experience, in all its brutality and beauty. Born Chloe Ardella Wofford in 1931 in Lorain, Ohio, Morrison was perhaps best known for her master work, Beloved, which is widely considered to be one of the best, if not the best, books about American slavery, and was later adapted into a film produced by and starring Oprah Winfrey. But although Beloved was probably Morrison’s most widely read work, it is not always considered her most stylistically significant or groundbreaking work (that honor usually goes to Song of Solomon) nor is it arguably her most personal (The Bluest Eye). Nor were novels the only books that Morrison wrote: she dabbled in many different genres, writing children’s books and essays well into her later years.

Paradise sets forth with one of the most gripping opening lines in the history of American fiction: “They shoot the white girl first. With the rest they can take their time.” Set in a patriarchal community in rural Oklahoma, which finds itself under what it perceives as a threat by a nearby all-female town called the Convent, Paradise is a sprawling work that chillingly explores the process by which victims become victimizers, the demonization of unapologetic women, and how years of oppression smolder to form the embers of violent rage.