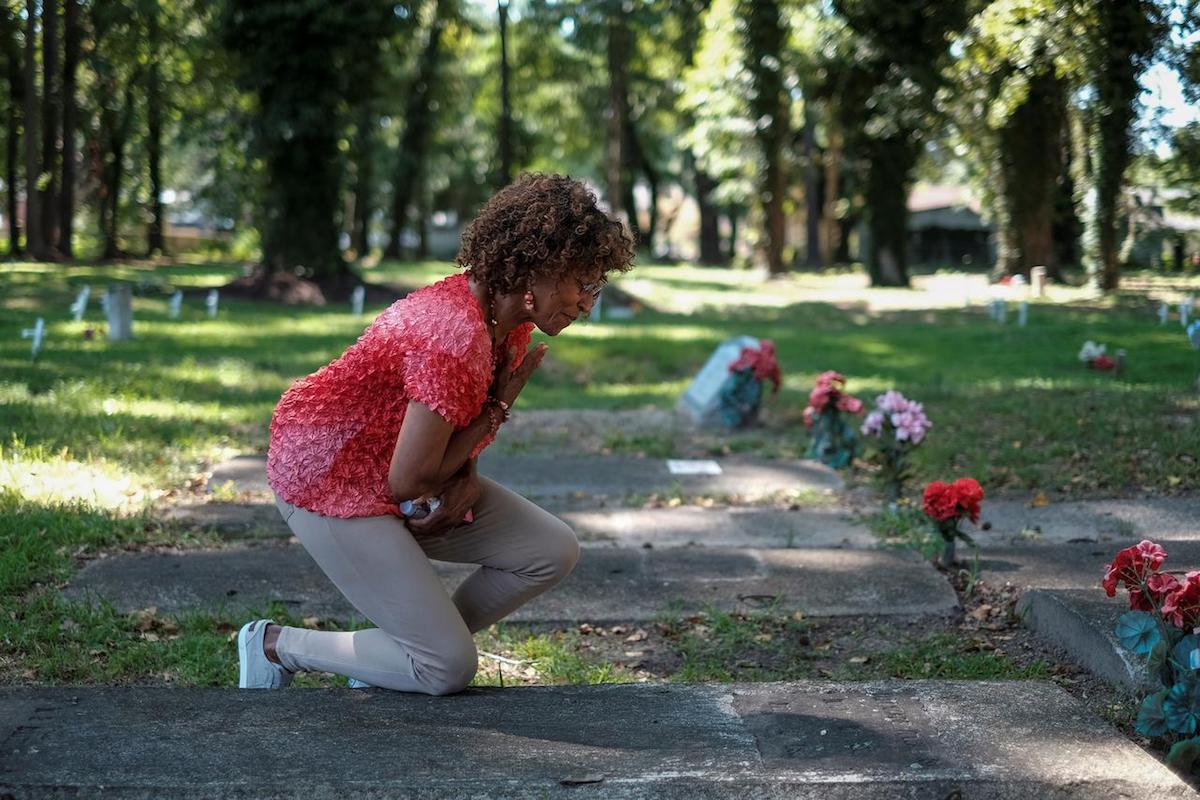 HAMPTON, Va. (Reuters) – Four hundred years after the first ship carrying enslaved Africans arrived on the coast of Virginia, the descendants of one of the first black American families say race relations in the United States still have “a long way to go.”

The Tucker family, who trace their ancestry to the 1624 census of the then English colony of Virginia, has experienced every chapter of African-American history.

From captivity on ships to slavery on plantations, to the 1861-1865 U.S. Civil War waged over legal slavery, 20th century discrimination laws and lynchings, the civil rights struggle and to the Black Lives Matter movement, racial disparities course through life and politics in the United States.