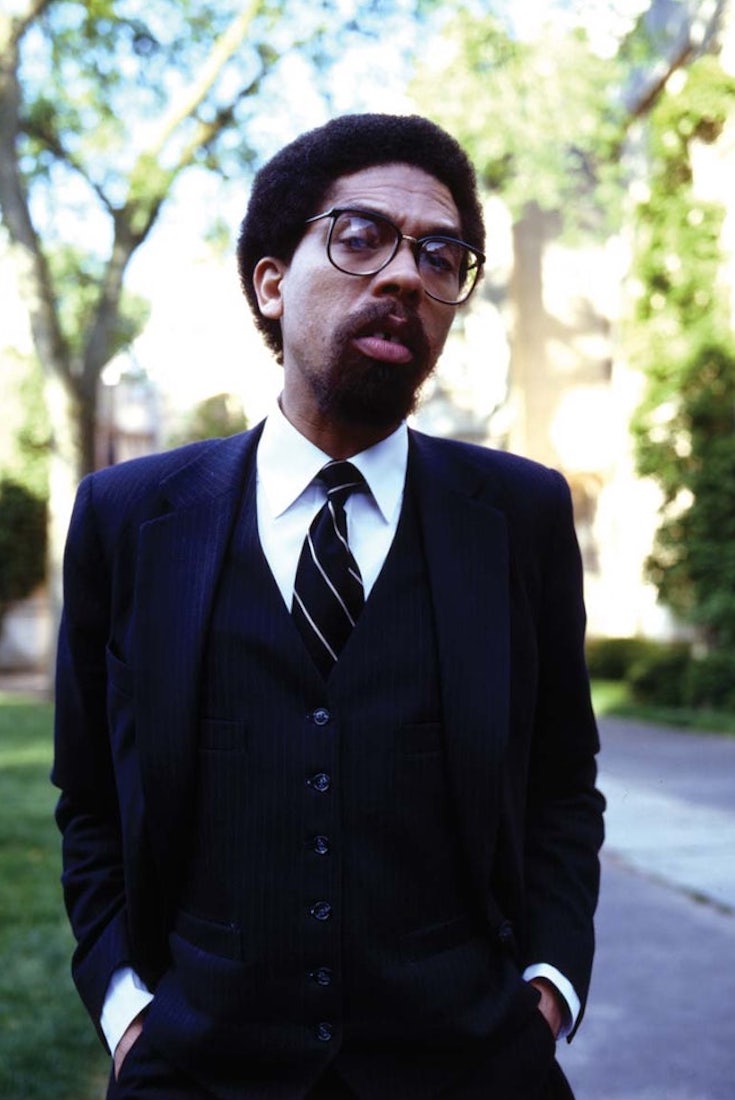 America Has a Digital Skills Gap. Libraries Can Help Fix It. | The Atlantic

Harvard professor Cornel West joins us from Detroit, where he attended both nights of the Democratic debate. He talks about the troubling legacy of the Obama administration and why he is supporting Bernie Sanders again for president.

Sen. Kamala Harris: After the last debate, for example, I went to a place in Florida called Homestead. And there is a private detention facility, being paid for by your taxpayer dollars, a private detention facility that currently houses 2,700 children. And by the way, there were members of us—Julián was there, members of Congress. They would not let us enter the place, members of the United States Congress. So I walked down the road, I had climbed a ladder, and I looked over the fence. And I’m going to tell you what I saw. I saw children lined up single file, based on gender, being walked into barracks. The policies of this administration have been facilitated by laws on the book—

Sen. Kamala Harris: —that allow them to be incarcerated as though they’ve committed crimes.

Sen. Kamala Harris: These children have not committed crimes—

Sen. Kamala Harris: —and should be not treated like criminals.

CORNEL WEST: Well, I just want to affirm what my dear Sister Dolores said about the deportation out of control. It goes beyond political parties. It was under the Obama administration, as well. We have to be very candid about that. And it’s very difficult, I think, to have a robust and candid conversation about a number of these structural issues that have to do with misery and oppression, without somehow being open to the ways in which both parties have been complicitous to not staying in contact with the rich humanity of our precious Mexican brothers and sisters—Chicanos, in my own language.