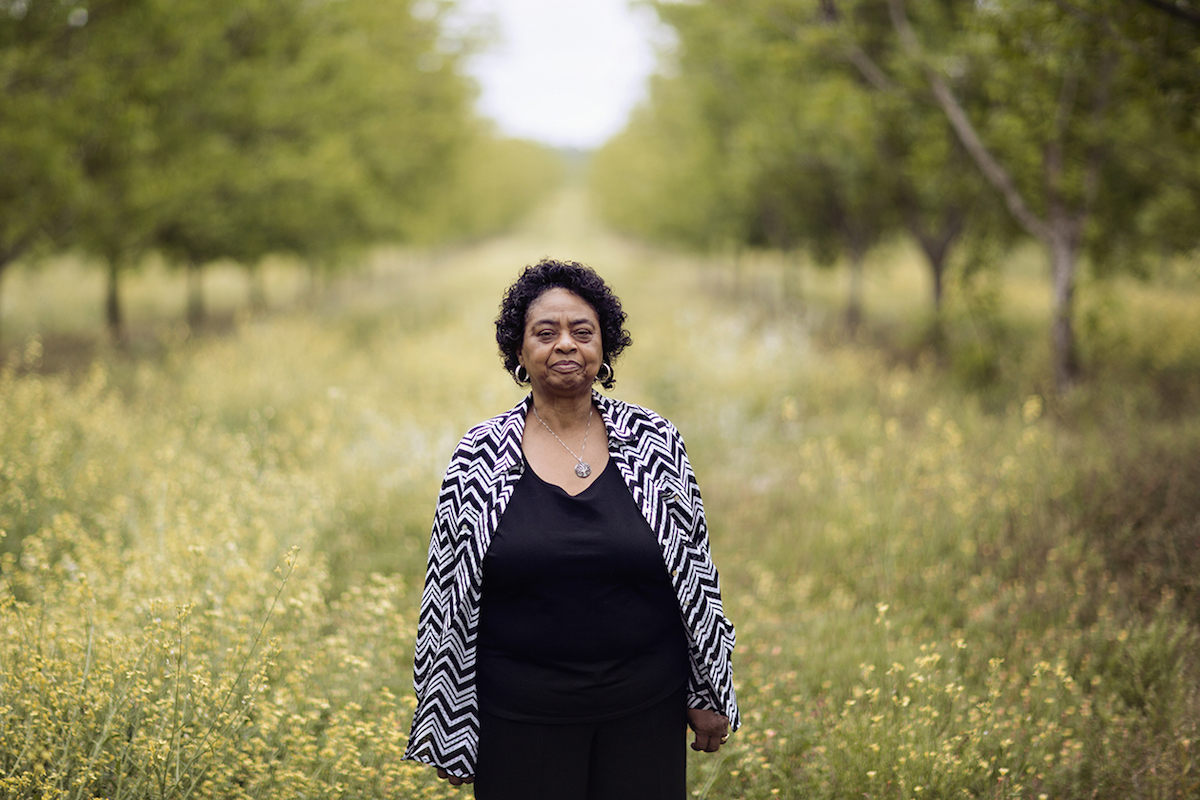 Shirley Sherrod co-founded New Communities, a Black farming community in rural Georgia. But at one time, she wanted to leave farming far behind.

As a teenager, Sherrod dreamed of leaving the South. Her mind traveled North—away from the White sheriff, known as “The Gator,” who ruthlessly and violently patrolled the area’s Black residents. Away from her family’s farm and the backbreaking days spent picking cotton. Away from the segregated schools.

But in March 1965, her senior year of high school, Sherrod’s father was shot by a White farmer during a disagreement over wandering cows. He lingered in the hospital for 10 days before he died. On the night of his passing, Sherrod prayed.

“I was trying to find an answer, and the thought just came to me,” she says. “You can give up your dream of living in the North to stay in the South—and devote your life to working for change.”