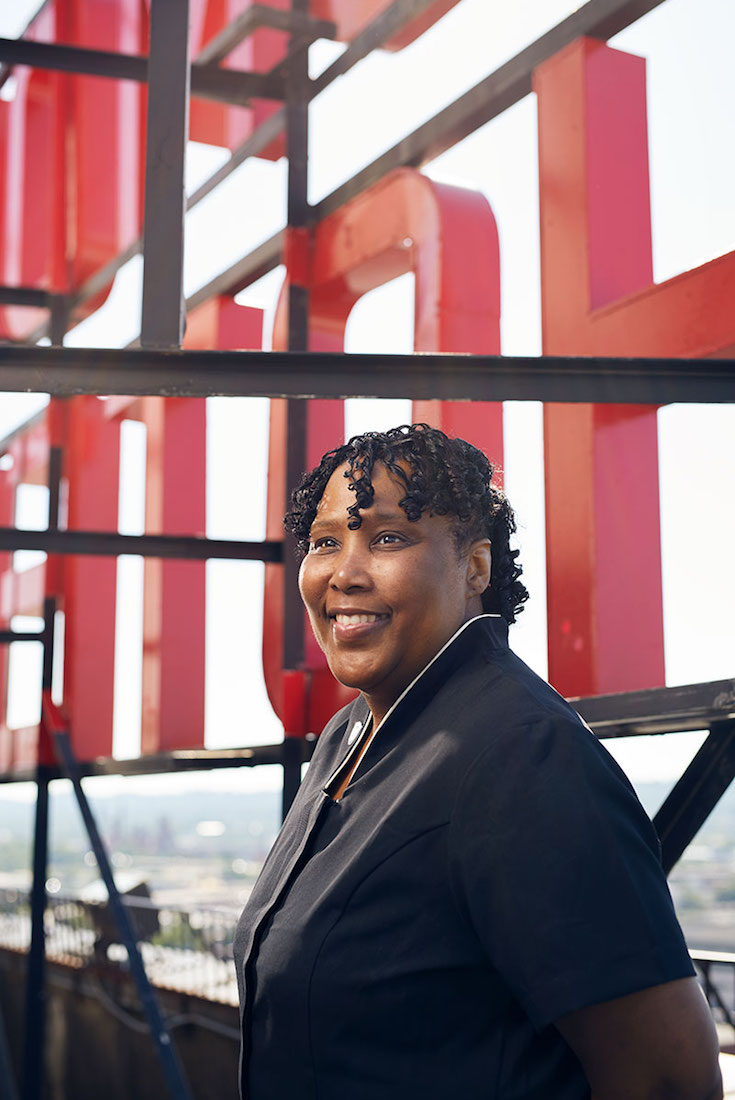 ‘We have a long way to go:’ Descendants of first black Americans on race relations | Reuters

When, Calvester Sanders was promoted to head of housekeeping at the Redmont Hotel in Birmingham, Alabama, in 2016, she felt conflicted. On the one hand, she was excited about the greater responsibility and better pay. On the other, the thought of managing her staff’s schedules through the hotel’s computer system made her anxious. “I literally didn’t know how to turn it on,” she says.

It was Sanders’s manager who pointed her to the free introductory computer classes at Birmingham Public Library’s Central Branch. Despite her nerves, Sanders started attending about twice a week. Within a month, she’d learned enough to feel confident on the job. “I don’t know why I was afraid of coming into the computer world,” she says. “Now I love it.”

The tools of the digital age—computers, the internet, online training programs—are sometimes branded as a threat to the public library’s relevance. But that argument ignores people like Sanders, who value their local branches precisely because of the access they provide to those tools and to educators who know how to use them. Talk to Marijke Visser, associate director and senior policy advocate at the American Library Association, and you’ll hear story after story of patrons accessing libraries in ways that could only happen in the 21st century: ranchers in rural Nebraska bidding virtually at bull auctions; farmers in Iowa using a 3-D printer to create missing tractor pieces; veterans in Kentucky using teleconferencing to connect with their doctors. “If they aren’t library users, people may have a nostalgic view of libraries from when they were kids,” Visser says. “I think people have to experience [today’s libraries] to kind of shake that historical view.”