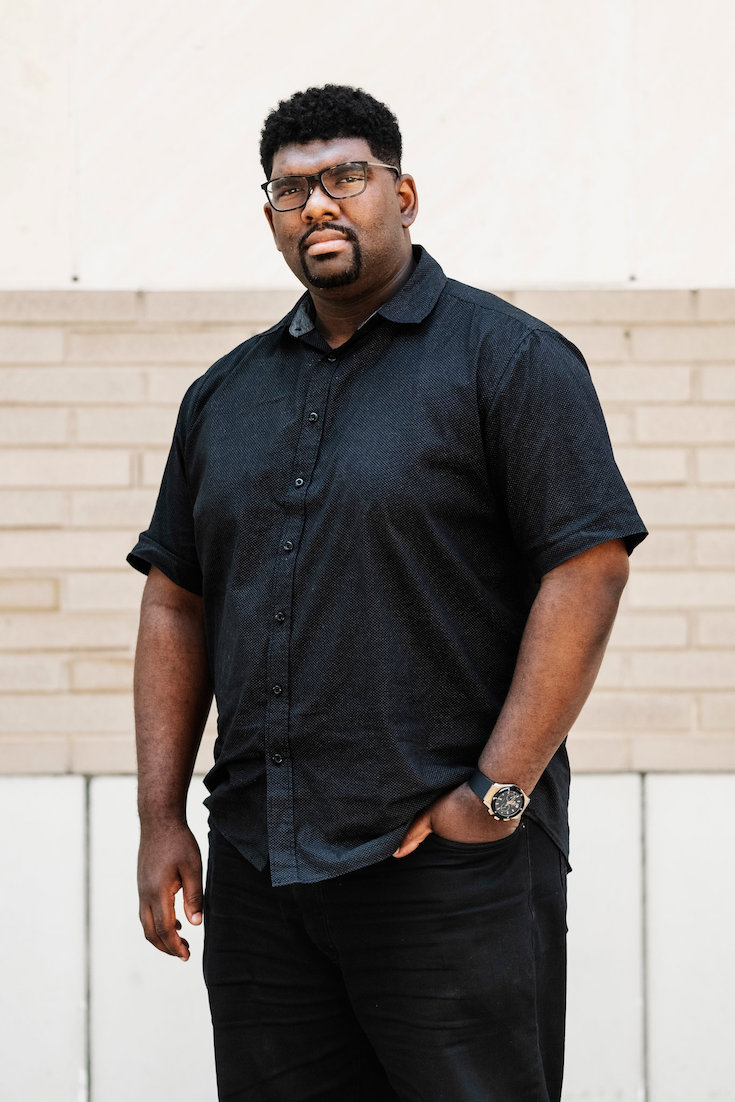 Reid J. Epstein, Jonathan Martin, The New York Times
President Trump’s re-election campaign is spending money on social media to push his message to black voters like Mark Greer, a Detroit native. Credit Erin Kirkland for The New York Times. Featured Image
DETROIT — Mark Greer is a black Detroiter so outraged by President Trump’s regular stream of invective toward people of color that he does his best to avoid exposure to him.

So when he clicked on a YouTube link last month to watch an episode of “The Breakfast Club,” a morning radio show popular with African-Americans, he was angered by an ad that greeted him: a message from Mr. Trump’s re-election campaign.

“It just infuriated me because I felt like they were being slick, trying to slip it in there,” said Mr. Greer, 28, who works for a philanthropic organization. “I know better, but other people who are watching this might go, ‘Hmmm.’”

President Trump’s entire approach to people of color — his attacks on political leaders, his campaign’s social media strategy targeting the black electorate, his ability to fuel black opposition but also demoralize some black voters — is one of the most extraordinary political dynamics of the Trump era. No modern president has ever vilified black Americans or sought to divide people along racial lines like Mr. Trump, while also claiming to be a champion of their economic interests.