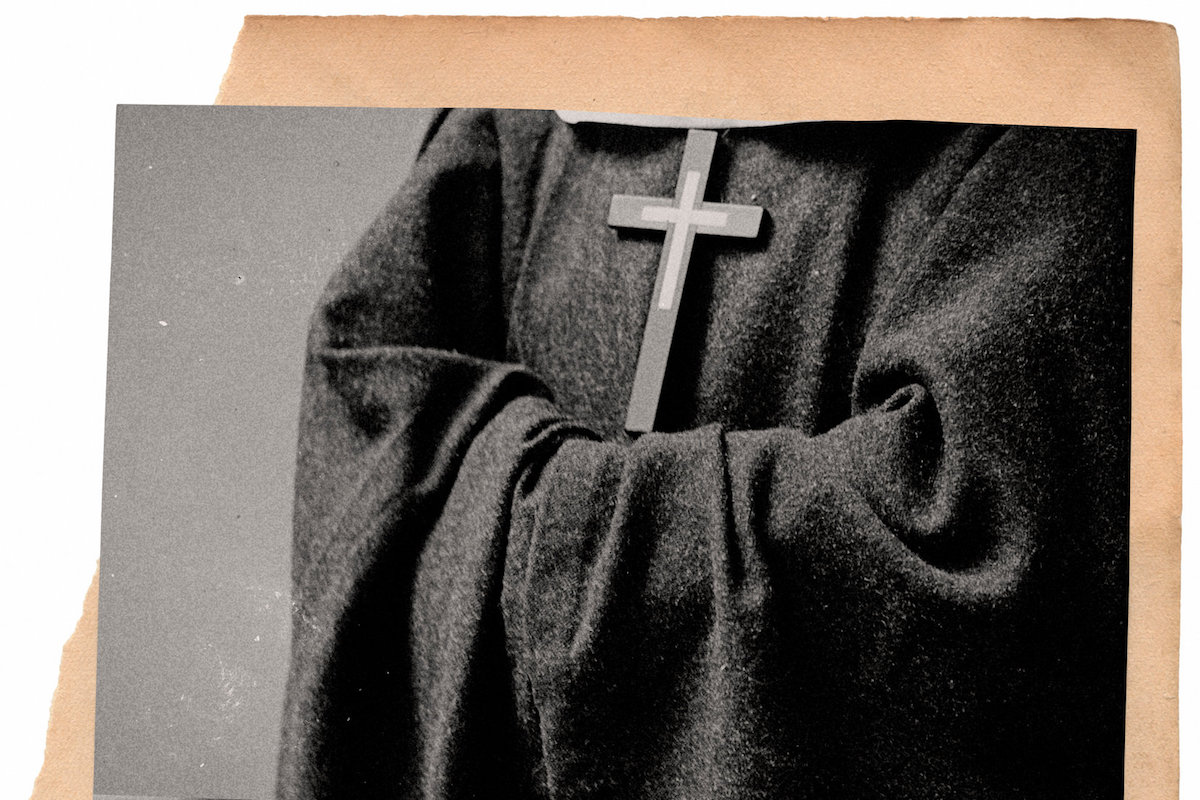 Georgetown Visitation Preparatory School, one of the oldest Roman Catholic girls’ schools in the nation, has long celebrated the vision and generosity of its founders: a determined band of Catholic nuns who championed free education for the poor in the early 1800s.

The sisters, who established an elite academy in Washington, D.C., also ran “a Saturday school, free to any young girl who wished to learn — including slaves, at a time when public schools were almost nonexistent and teaching slaves to read was illegal,” according to an official history posted for several years on the school’s website.

But when a newly hired school archivist and historian started digging in the convent’s records a few years ago, she found no evidence that the nuns had taught enslaved children to read or write. Instead, she found records that documented a darker side of the order’s history.

The Georgetown Visitation sisters owned at least 107 enslaved men, women and children, the records show. And they sold dozens of those people to pay debts and to help finance the expansion of their school and the construction of a new chapel.