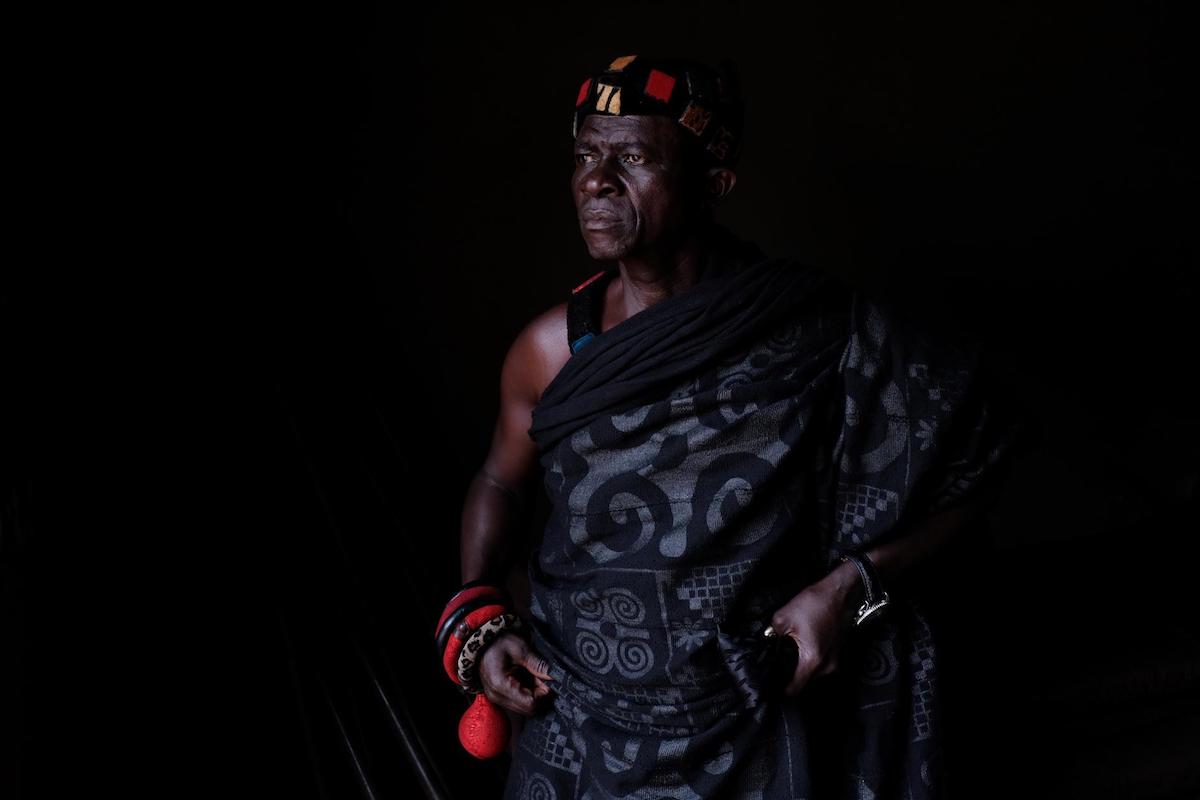 ADIDWAN, Ghana (Reuters) – Nana Assenso stands at the grave of his uncle, remembering the man he loved but also a past that has haunted his family for generations.

His uncle was called Kwame Badu, a name that has been passed on through the family in remembrance of an ancestor with that name who was captured and sold into slavery long, long ago.

“Growing up, I was told the story of two of my great-great-grand-uncles Kwame Badu and Kofi Aboagye who were captured and sold into slavery,” says Assenso, 68, the chief of Adidwan, a village in Ghana’s interior. He followed the family tradition and named his youngest son Kwame Badu.

This month marks 400 years since the first recorded African slaves arrived in North America to work plantations in English colonies. In the centuries after, European slave traders shipped millions of African men, women and children across the Atlantic Ocean. Many died in horrific conditions on the slave boats, while survivors endured a life of misery and backbreaking farm work.