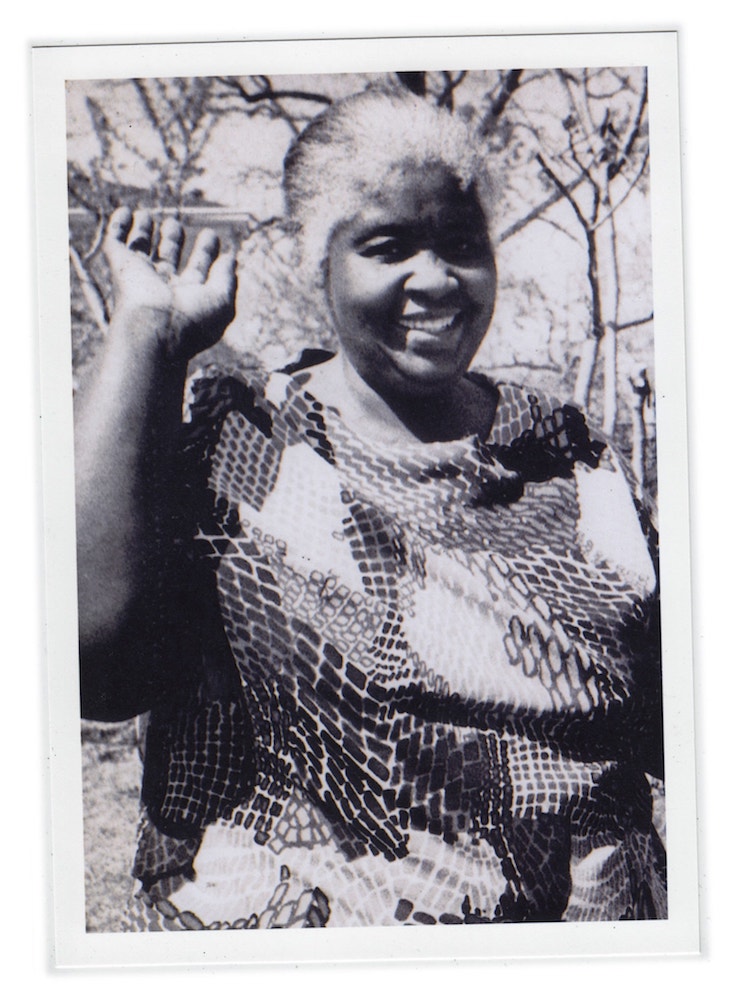 Overlooked is a series of obituaries about remarkable people whose deaths, beginning in 1851, went unreported in The Times.

It took all of Georgia Gilmore’s willpower not to explode at the driver of the crowded bus in Montgomery, Ala., one Friday afternoon in October 1955.

She had just boarded and dropped her fare into the cash box when he shouted at her to get off and enter through the back door.

“I told him I was already on the bus and I couldn’t see why I had to get off,” she recounted a year later at the trial of the Rev. Dr. Martin Luther King Jr., as quoted in the book “Daybreak of Freedom: The Montgomery Bus Boycott” (1997).

But after collecting herself, she complied and stepped off the bus. Before she could get back on, however, the driver sped off. Right then she vowed never to ride the buses again.