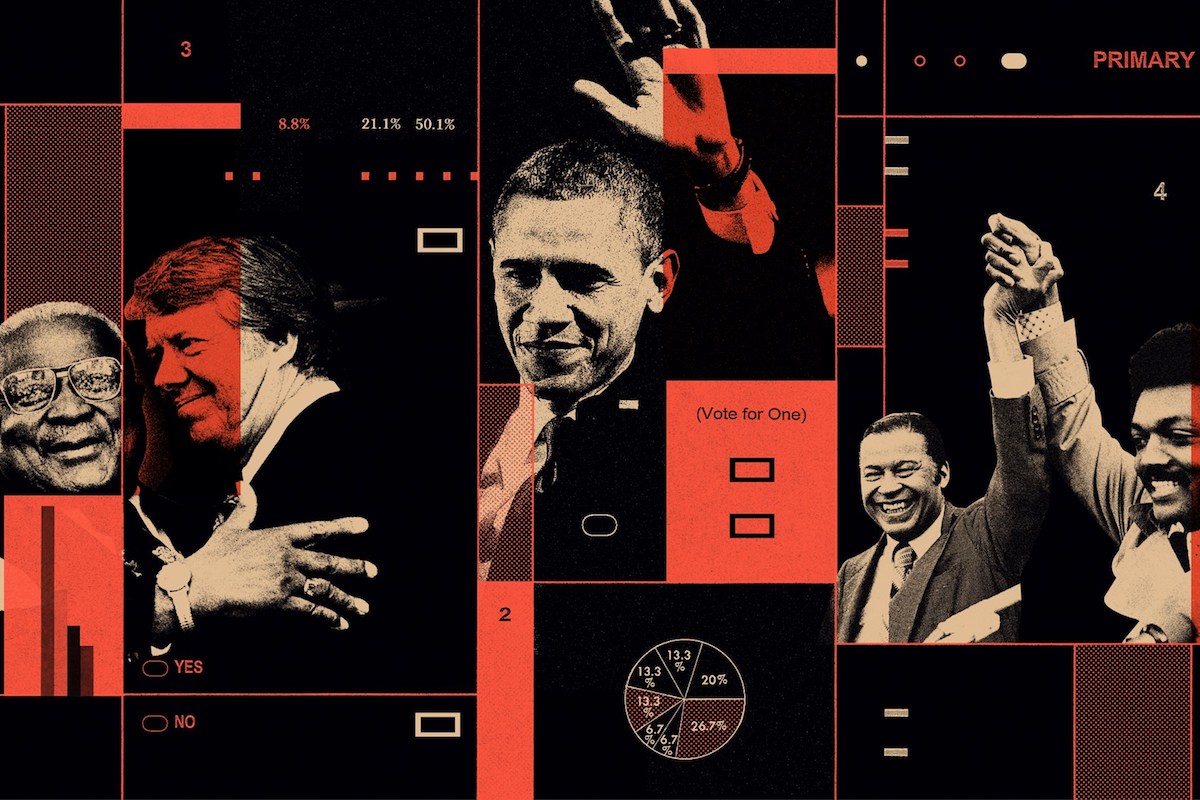 The Carrot and the Stick: On Colson Whitehead’s “The Nickel Boys” | LA Review of Books

Not that long ago, they were just a slender fraction of the party, one kept at arm’s length by presidential candidates. But today, black voters have emerged as a muscular political force and one of the most intensely courted constituencies in Democratic politics.

In 2020, they are likely to account for at least one out of every four ballots cast in the party’s presidential primaries, more than tripling — and perhaps even quadrupling — the share they accounted for just a few decades ago.

It’s a political and demographic revolution over the course of 40 years that we are able to document here through exit polling, which major media organizations have been sponsoring on a wide scale in every Democratic presidential primary race since 1976.

But until now, much of this data has been hard to come by, unavailable online, walled off in academic archives, even discarded by the news media outlets that sponsored it.