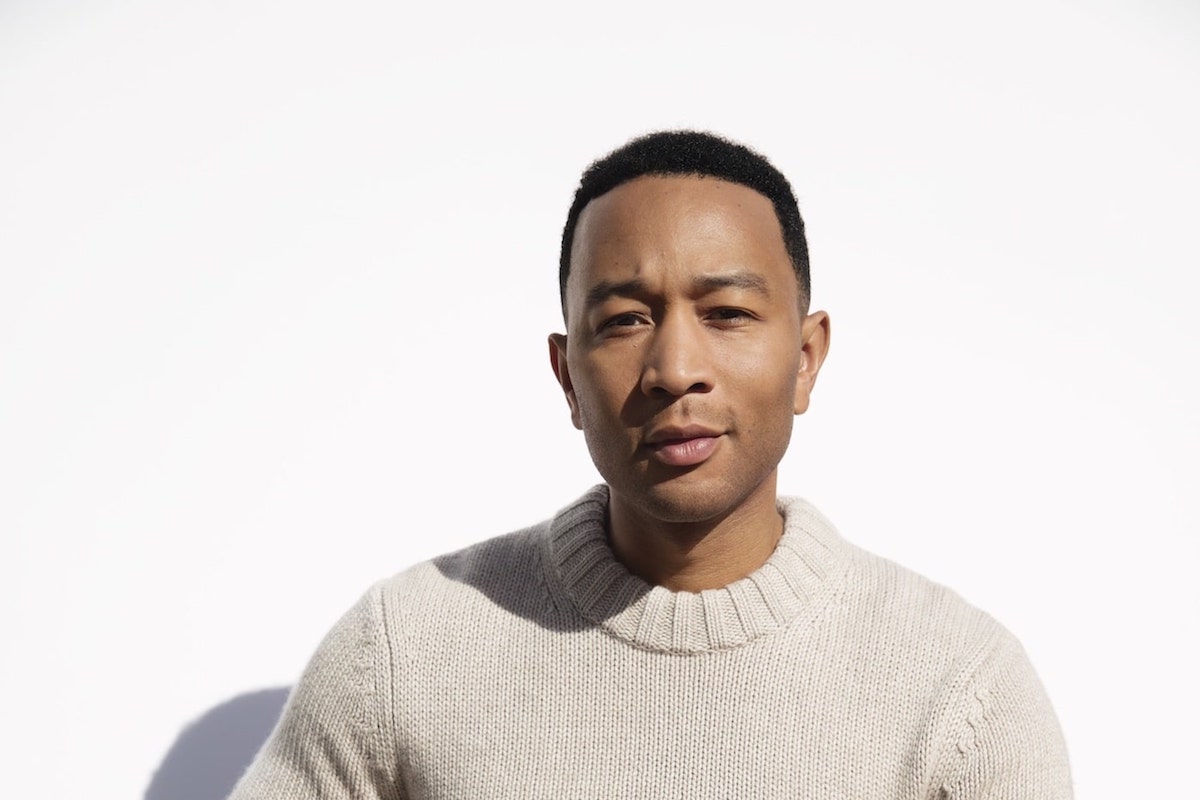 Kamelah Muhammad, People.com
John Legend held nothing back in a scathing assessment of President Donald Trump this week, calling the Republican a “flaming racist” and an “evil f— canker sore” on the United States in the wake of Trump’s inflammatory Twitter attacks on Baltimore.

Legend, 40, unleashed his criticisms of Trump upon TMZ’s camera crew on Tuesday night, doubling down on his past calls for impeachment as he exited a nightclub in Los Angeles.

“Our president is a flaming racist. He’s a piece of s—. He says piece of s— s— all the time. That’s what he does,” Legend told TMZ. “We need to get him out of office.”

When asked what can be done in Baltimore, the “All of Me” singer acknowledged the city’s issues but suggested making positive change instead of lashing out on Twitter like the president had done when he labeled Baltimore a “rat and rodent infested” place in which “no human being would want to live.”