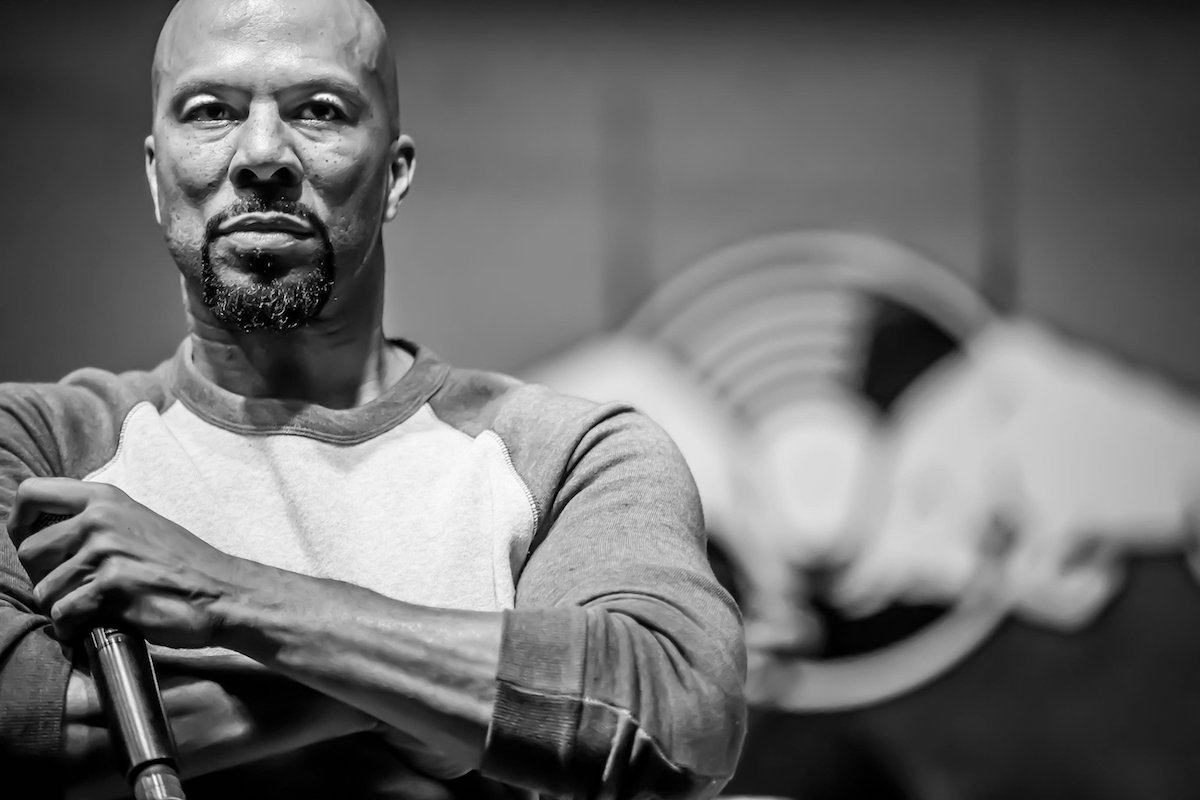 Ilhan Omar: It Is Not Enough to Condemn Trump’s Racism | The New York Times

The audacious 415-acre plan is potentially transformational for the jobs-starved area around the site on Chicago’s southeast side, but it’s still a long way from becoming reality.

New plans for the South Works site, a property that has vexed previous developers, are emerging as the city also considers it as a potential location for a casino.

The mostly Los Angeles-based development group does not have a contract to buy the South Works site, according to people familiar with the deal, and the developers are still talking to potential investors. The group also would need zoning approval from the city.