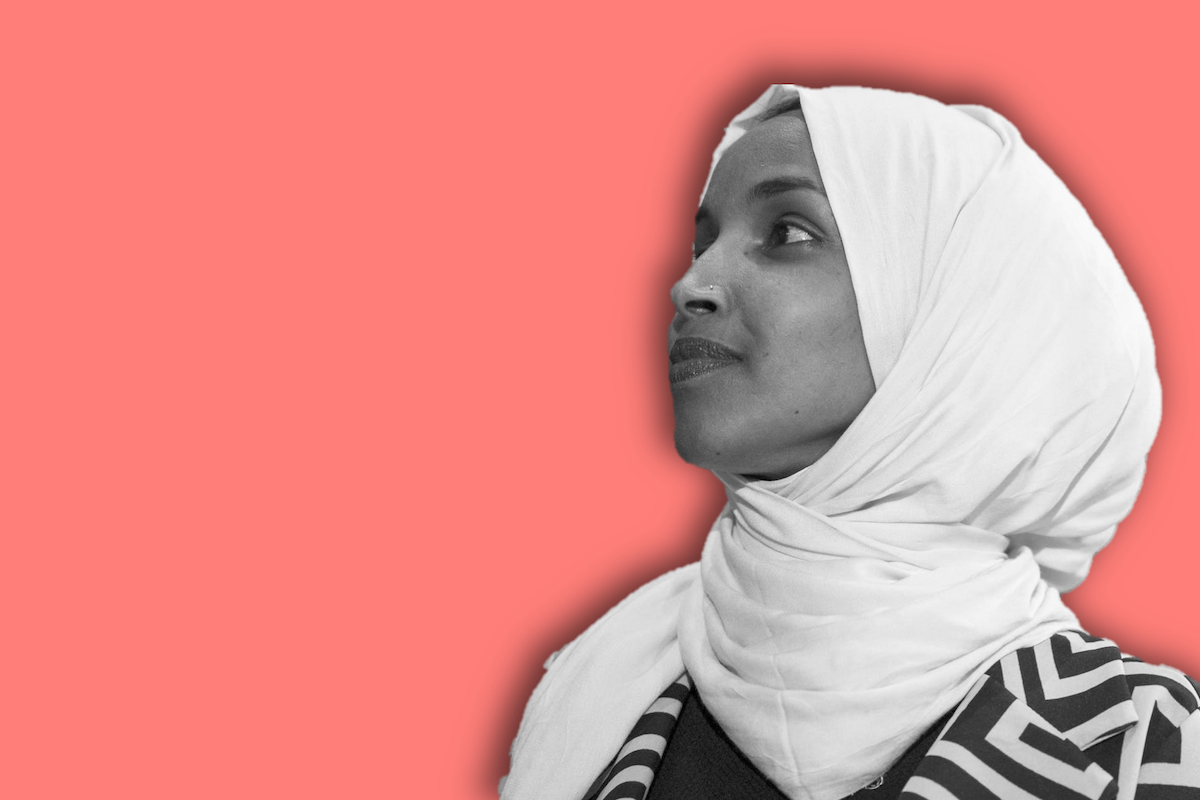 The Thibodaux Massacre Left 60 African-Americans Dead and Spelled the End of Unionized Farm Labor in the South for Decades | Smithsonian.com

Throughout history, demagogues have used state power to target minority communities and political enemies, often culminating in state violence. Today, we face that threat in our own country, where the president of the United States is using the influence of our highest office to mount racist attacks on communities across the land. In recent weeks, he has lashed out unprompted against four freshman Democrats in the House of Representatives: Alexandria Ocasio-Cortez of New York, Ayanna Pressley of Massachusetts, Rashida Tlaib of Michigan, and me, from Minnesota.

Last week, as President Trump watched the crowd at one of his rallies chant “Send her back,” aimed at me and my family, I was reminded of times when such fearmongering was allowed to flourish. I also couldn’t help but remember the horrors of civil war in Somalia that my family and I escaped, the America we expected to find and the one we actually experienced.

The president’s rally will be a defining moment in American history. It reminds us of the grave stakes of the coming presidential election: that this fight is not merely about policy ideas; it is a fight for the soul of our nation. The ideals at the heart of our founding — equal protection under the law, pluralism, religious liberty — are under attack, and it is up to all of us to defend them.