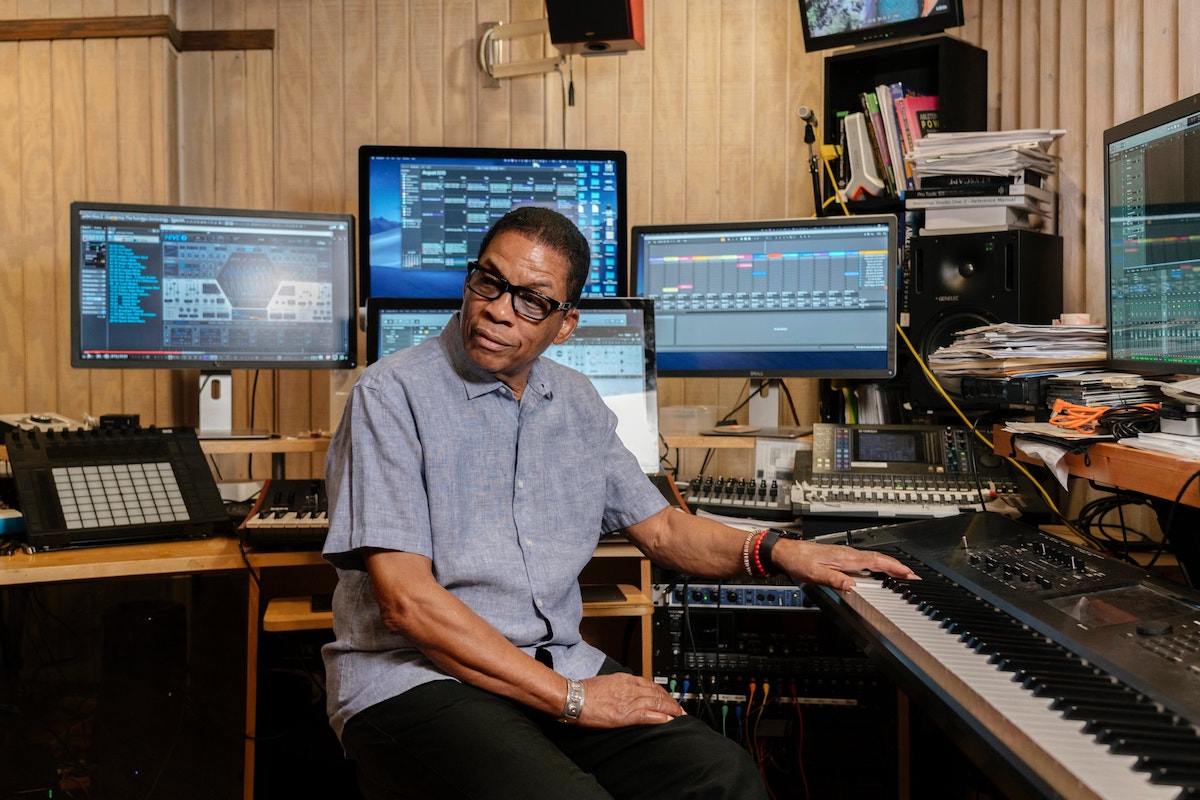 To win a murder conviction, police and prosecutors made up evidence and secretly paid a witness, St. Louis DA finds | The Washington Post

Ggiovanni Russonello, The New York Times
Herbie Hancock, at his home studio in Los Angeles, will play at the Beacon Theater in New York on Thursday with two younger stars, Terrace Martin and Thundercat. Credit Philip Cheung for The New York Times. Featured Image
If jazz for you means tradition and inheritance, maybe Herbie Hancock can change your mind. At the very least, he’d like to make you think twice about what “tradition” means. The pianist and composer has never been interested in upholding any stylistic conventions — “I like to break things,” he said when we spoke last week — but he does insist on a few trusty ideals. For him, jazz will always mean cross-pollination, adventurism and faith in what’s ahead.

After double-majoring in music and engineering at Grinnell College, Mr. Hancock joined Miles Davis’s band in 1963, close on the heels of his own debut album. Immediately, his piano playing represented some big new possibilities, connecting the shaded harmonies of Romanticism and the earth tones of the blues. By decade’s end, venturing into jazz-rock fusion, Mr. Hancock had figured out how to make synths and electric keyboards sound splintered and percussive. On albums like “Head Hunters,” “Thrust” and “Mr. Hands,” he put a kick of futurism into funk. A few years later, he turned right back around, returning to an acoustic format years before jazz’s neoconservative moment dawned.

More recently, Mr. Hancock’s fusion recordings from the 1970s and ’80s have become a touchstone for younger musicians, and he has welcomed these new acolytes into his own creative process. The crossover stars Terrace Martin and Thundercat will join Mr. Hancock onstage this Thursday, when he plays the Beacon Theater in New York.