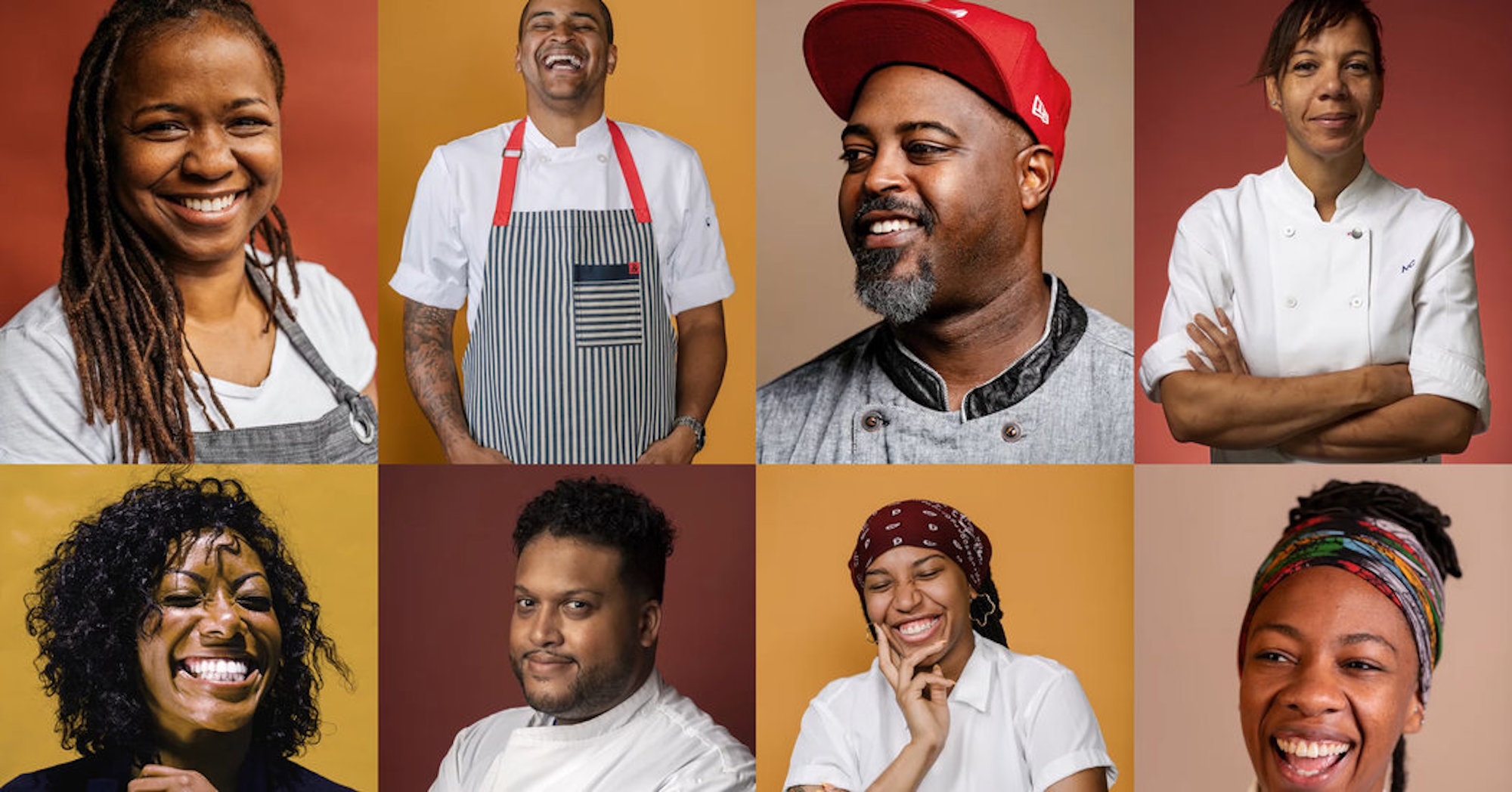 ‘Brian Banks’: Football Star Who Was Wrongfully Imprisoned Shares His Story For “People Who Are Currently Voiceless” | Deadline

When Ashleigh Shanti, 29, journeyed across the country on a six-month sabbatical last year, she decided that her next step as a chef needed to fulfill a critical desire: cooking food that celebrated her heritage as a black woman from the South and rebuffed assumptions about what that food could be.

For hummus, she replaced chickpeas with black-eyed peas, and instead of tahini, used fermented benne seeds, an African staple. Her cabbage pancake played on okonomiyaki, a traditional Japanese dish. Her buttermilk cornbread soup paid tribute to her grandmother, who would put leftover crumbs of cornbread into buttermilk and drink it.

Those are just some of the dishes featured at Benne on Eagle, in Asheville, N.C., that have helped Ms. Shanti become one of the many black chefs across the country who are considered new leaders in the food world, making their voices heard in new ways. These chefs have crushed the notion that the food they cook must be rooted in the American South.

At the same time, they have pushed their way past the Eurocentric traditions that many absorbed in culinary school. They are reflecting Africa and its diaspora in their kitchens, using techniques from places like Nigeria, Brazil, Morocco, Trinidad and Tobago, and ingredients like conch, berbere, fonio and cassava.

“In culinary school, I learned to cook at a very high level,” said JJ Johnson of Henry at Life Hotel restaurant in Manhattan. “In Ghana, I learned who I was and what I should be doing with my life.”

The spotlight, many say, is long overdue. Black cooks have historically seen their foods and techniques co-opted, getting little credit for their influence on America’s culinary traditions. “There have always been black hands in American food,” said Jerome Grant, the chef at Sweet Home Café in the National Museum of African American History and Culture.

But this new vanguard is working to make sure that its ascent is more than a passing moment.