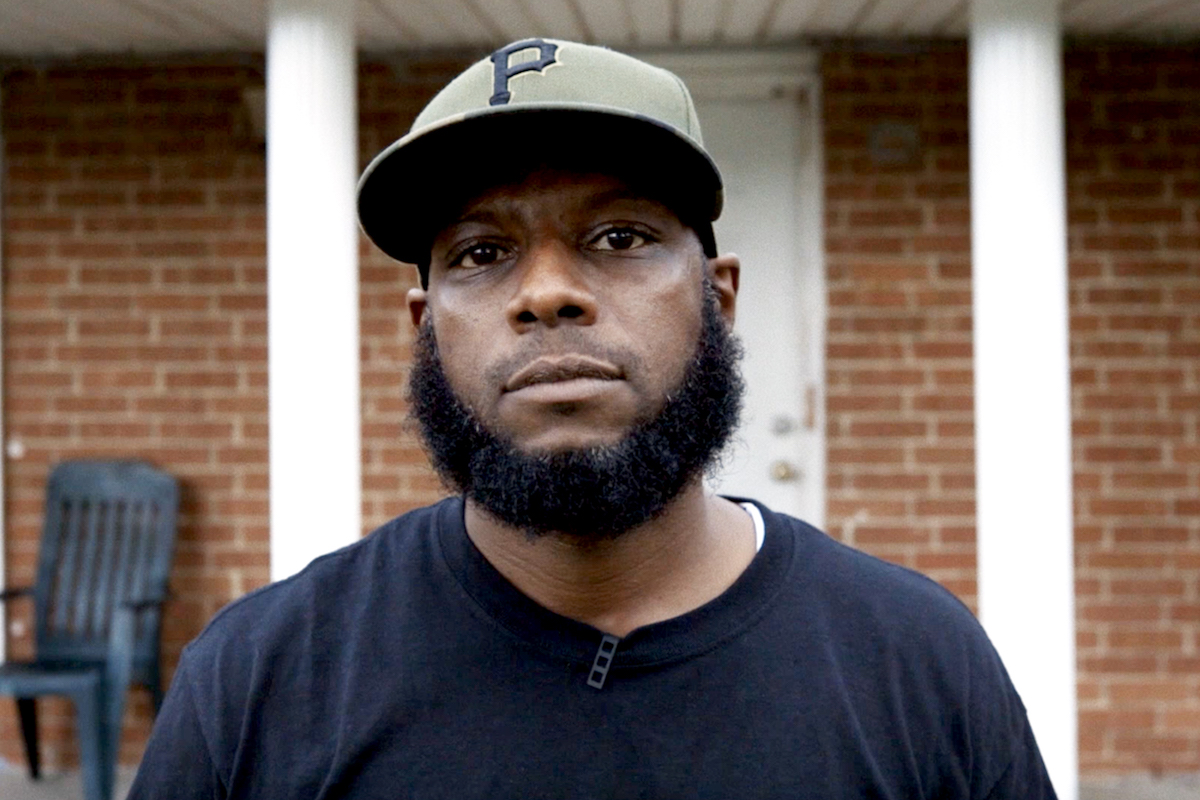 The legacy of Jim Crow continues to loom large in the United States. But nowhere is it arguably more evident than in Louisiana. In 1898, a constitutional convention successfully codified a slew of Jim Crow laws in a flagrant effort to disenfranchise black voters and otherwise infringe on their rights. “Our mission was to establish the supremacy of the white race in this State to the extent to which it could be legally and constitutionally done,” wrote Judiciary Committee Chairman Thomas Semmes.

One of these laws sought to maintain white supremacy in state courtrooms. In response to the U.S. Constitution’s Fourteenth Amendment, which required the state to include black people on juries, Louisiana lawmakers and voters ratified a nonunanimous-jury law. This meant that a split jury—a verdict of 11–1 or 10–2—could convict a defendant to life in prison without the possibility of parole. The law was designed to marginalize black jurors on majority-white juries, and many believe that it has contributed to the state’s status as the prison capital of the world. (Until 2017, Louisiana had the highest incarceration rate in the nation.)