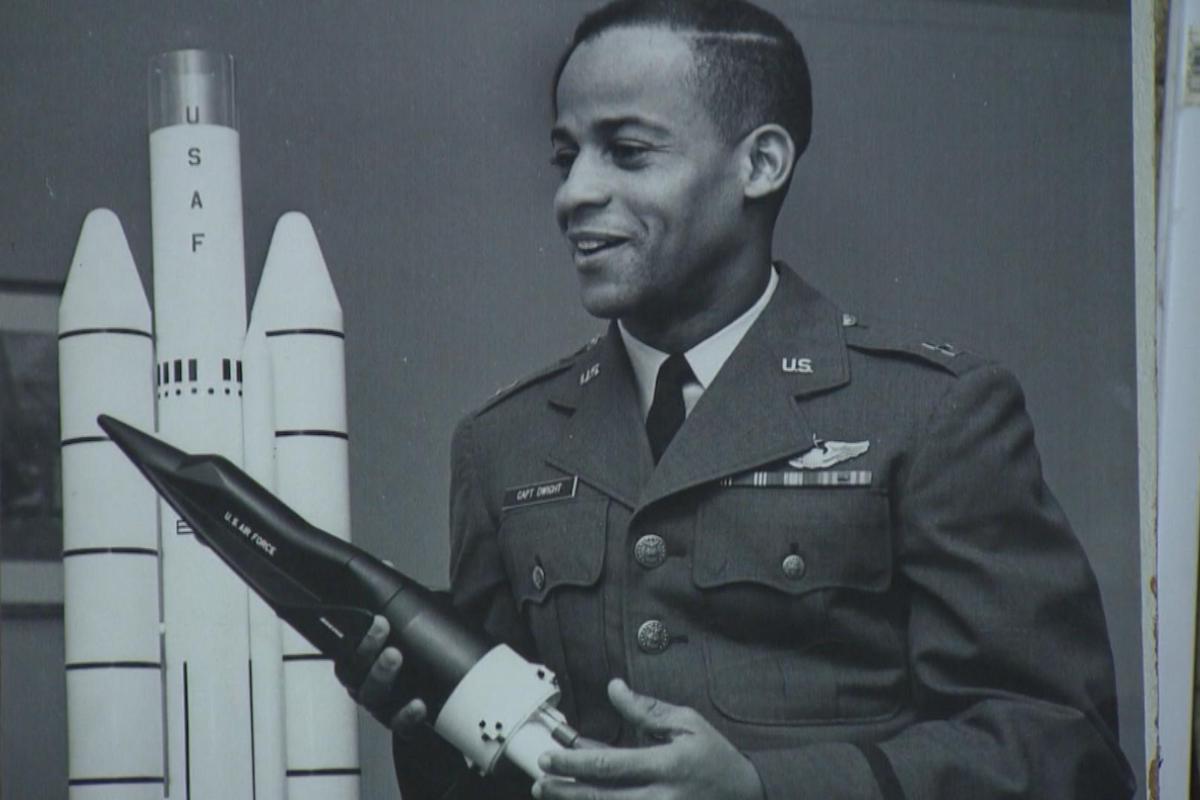 The bone-rattling trip to the upper reaches of Earth’s atmosphere used to require a steady hand, a powerful jet and the precision of an airman ready to dodge enemy fire.

The dangers were immense. You could black out. Gravitational force could pull blood from your eyes, rendering you sightless. Or you could merely end up in a flat spin and plummet to Earth without ever getting a good view of what lay beyond it.

It was just the sort of challenge that a chiseled 29-year-old aspiring astronaut named Ed Dwight was after.

In 1962, he piloted an F-104 Starfighter, essentially a chrome javelin, with wings so small as to seem gestural, designed to go very fast and very high, ideally in a straight line. A massive engine took up one end; the other was occupied by the pilot.

As he thundered toward the sun, air roared against the fuselage and Dwight felt the familiar lurch of passing through the sound barrier. On cue at 80,000 feet, as the bruised edge of the atmosphere drew closer, Dwight cut the fuel to the engine.

He became a mere leaf, floating along the thinnest layers of Earth’s air. In front of him spread the curvature of the planet, with the black sea of space overhead.

“The first time you do this it’s like, Oh my God, what the hell? Look at this,” recalled Dwight, now 85. “You can actually see this beautiful blue layer that the Earth is encased in. It’s absolutely stunning.”