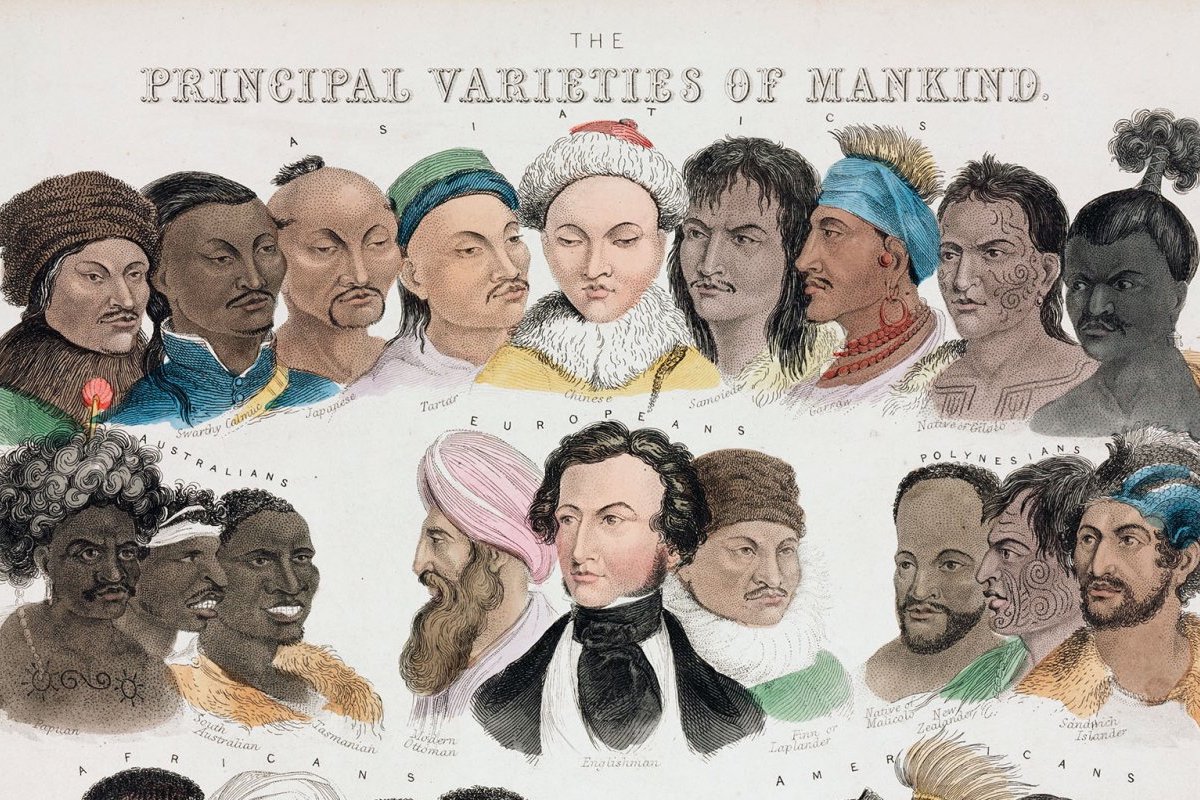 Colin Grant, New Statesman
I am inherently gloomy about the prospect of Africa,” said the Nobel laureate James Watson in an interview in the Sunday Times in 2007. “All our social policies are based on the fact that African intelligence is the same as ours – whereas all the testing says not really.” Watson went further, taking issue with the wished-for assumption of equality among human beings because “people who have to deal with black employees find this not true”.

The likelihood of prejudice trumping reason is to be expected. But what is more surprising, suggests the science writer Angela Saini in her new book, Superior, is the possibility that science informs prejudice or can be recruited into its service.

It has been widely accepted that Homo sapiens first appeared on the east African savannah 195,000 years ago. But that notion has always had doubters; some scientists, for example in Russia, China and India, make a special claim for their region. Science is not neutral and Saini writes: “The choice of theory [among scientists] may be driven as much by personal motivation as by data.”