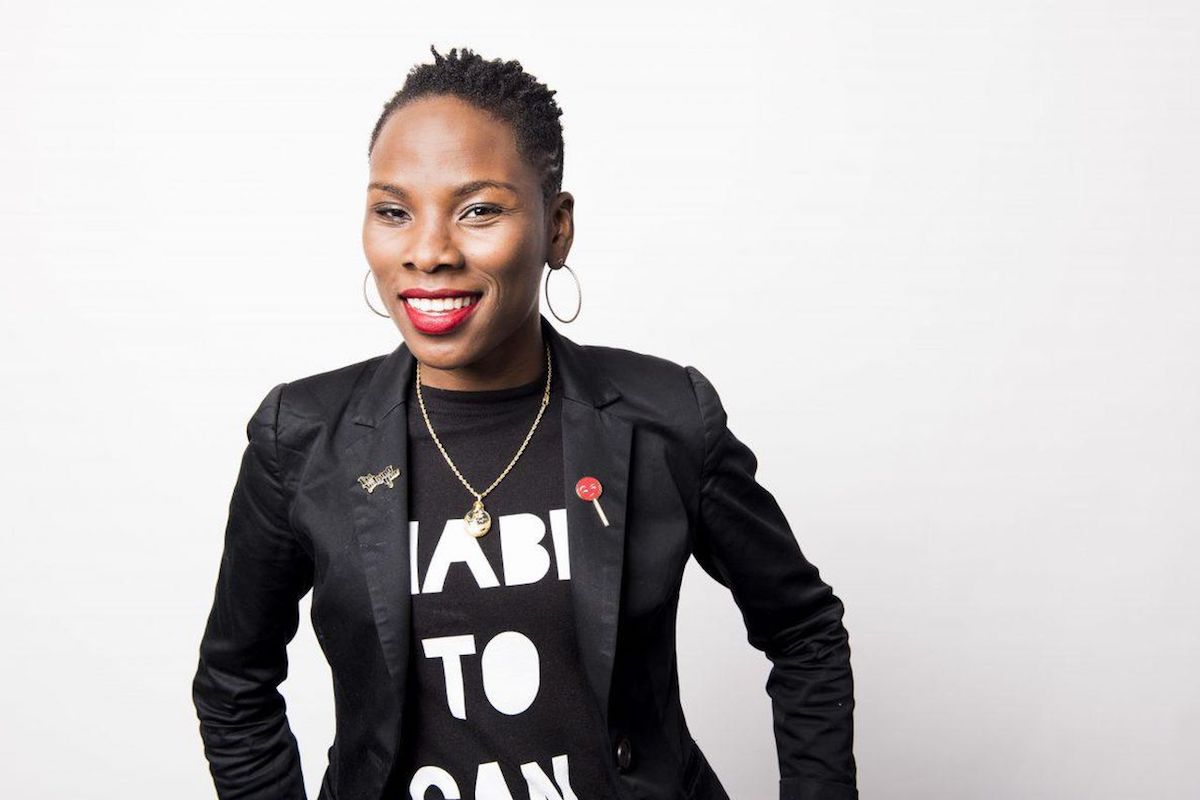 Ed Dwight Was Set to Be the First Black Astronaut. Here’s Why That Never Happened. | The New York Times

As someone whose Blackness was questioned loudly because of a question asked about a Black American musician, I must ask. It brought to the surface whether I was qualified to speak on Black American culture, and it also had some folks wondering if my Blackness was enough. Chisos! In the words of R&B songstress Deborah Cox, “How did you get here? Nobody’s supposed to be here.”

I am Nigerian-born and American-bred, having been here since I was 9 years old. I am now 33. At 9, I knew nothing. I didn’t even know to define myself as Black because I was from a country where Black is the default so there’s no need to define it. It’s like going to a Catholic church; no one needs to say they’re Catholic. So coming to the U.S. was my first time having to deal with race. I had never heard about the Trans-Atlantic slave trade, because at school in Nigeria, we were learning about the Biafran War and how the country got colonized by the British and just got its independence in 1960.