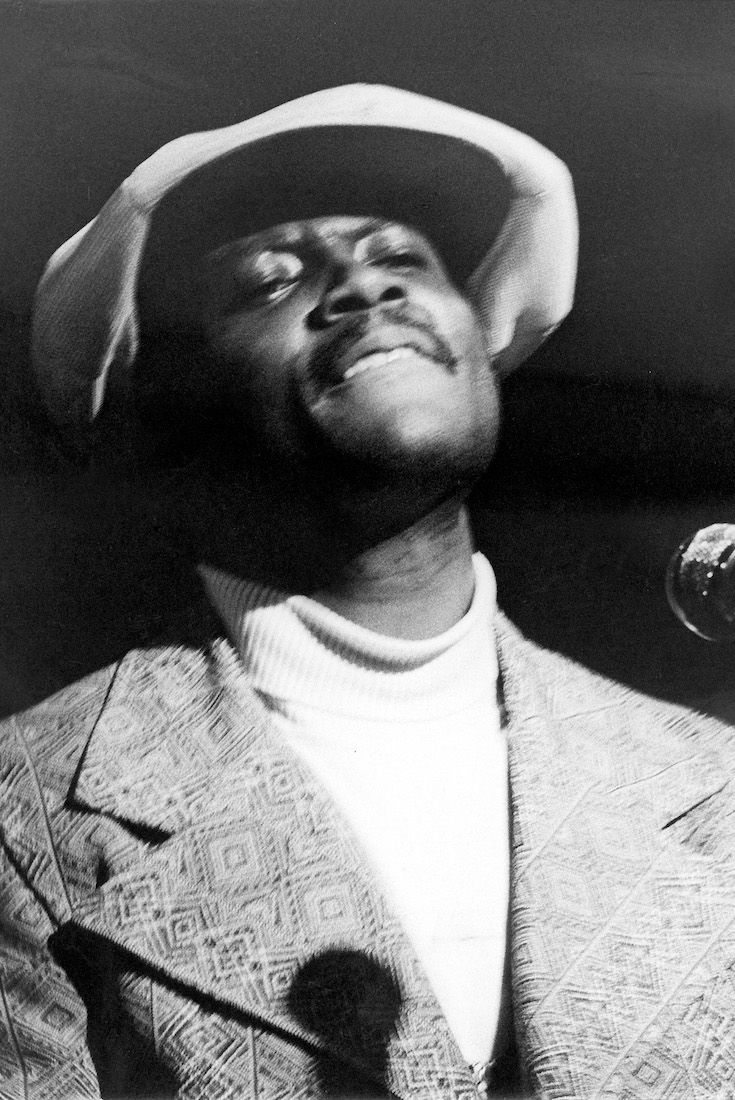 I Wanted to Know What White Men Thought About Their Privilege. So I Asked. | The New York Times Magazine

Gavin Edwards, The New York Times
Donny Hathaway died in 1979 after a fall from a hotel room window. On Wednesday, his daughter Lalah will honor him with a concert of his music. Michael Ochs Archives/Getty Images. Featured Image
I used to listen to Donny Hathaway records, and I would cry,” Lalah Hathaway said in a recent interview, and the reason wasn’t hard to discern — her father died in 1979, when he was 33 years old and she was just 10. What was mysterious to her was how his symphonic soul music and crushed-velvet voice touched other people: “I would see someone listening to them and think, ‘What are you crying about?’”

A chance encounter 25 years ago with the singer Mary J. Blige in the parking lot of the Capitol Records building in Los Angeles helped her understand: “Your father meant so much to me. I could feel so much of his joy and pain,” Blige told her. It underscored how Donny Hathaway had a legacy beyond his own family — as a duet partner with Roberta Flack, as a major talent whose career was cut short by mental illness, as a pioneer of polychromatic R&B music.

Lalah Hathaway, a successful singer in her own right and the elder of Hathaway’s two daughters, has sporadically covered songs by her father. She won a Grammy in 2016 for “Little Ghetto Boy,” her version of his 1972 single; she keeps it in her home next to his 2019 lifetime achievement Grammy. On Wednesday, however, she will perform an entire concert of Donny Hathaway’s music for the first time, opening the summer season of Lincoln Center Out of Doors, at Damrosch Park in Manhattan.