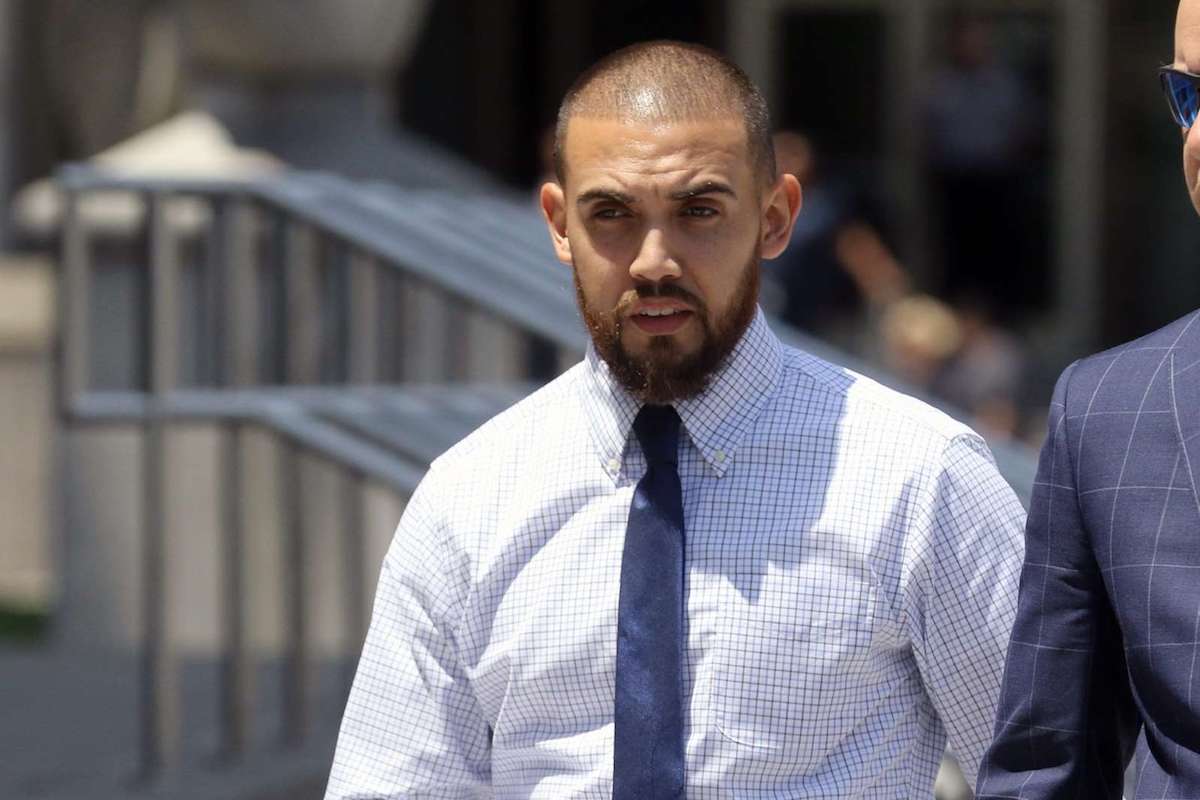 “The U.S. Attorney’s Office and our law enforcement partners remain committed to identifying and prosecuting corrupt police officers who violate the civil rights of our people,” U.S. Attorney Craig Carpenito told the publication. “We will continue to aggressively pursue these cases, and we are grateful to our counterparts at the FBI, the Paterson Police Department and the Passaic County Prosecutor’s Office, for their dedicated assistance on this investigation.”

On the false police report charge, Toledo, 30, would work with fellow officers Matthew Torres, Eudy Ramos, Daniel Pent and Jonathan Bustios — who have also been charged in the probe along with two other officers not involved with Toledo — to stop and search vehicles without justification. The officers would loot the vehicles of valuables and cash, splitting it among themselves. And stealing money wasn’t just reserved for traffic stops. The newspaper also reported they’d stop and frisk people on the street and steal their money.