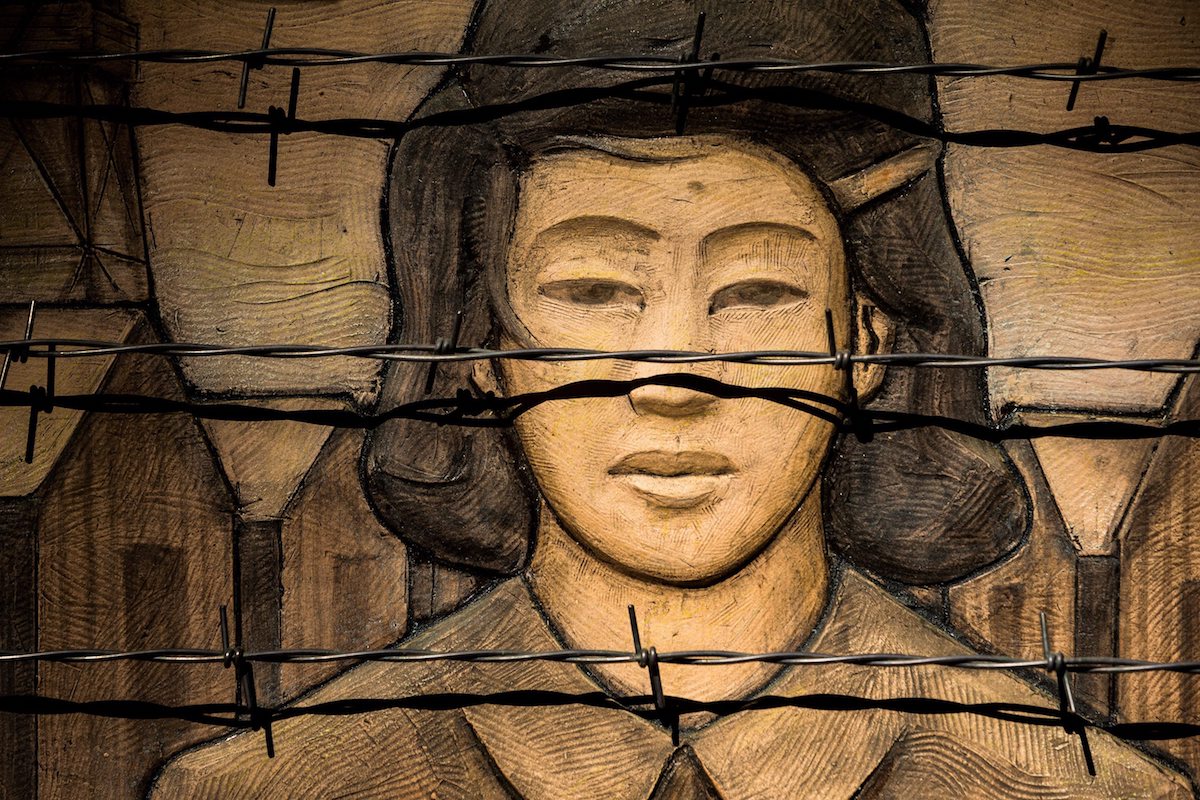 What Big Little Lies Doesn’t Get About Bonnie | The Atlantic

Rhoda E. Howard-Hassmann, The Conversation
Carvings and barbed wire illustrate the Bainbridge Island Japanese American Exclusion Memorial on Bainbridge Island, Wash. The site, designed by architect Johnpaul Jones, opened in 2011. (AP/Seattle Times/Jordan Stead). Featured Image
In June, the United States House of Representatives held a debate about reparations to African-Americans. One of the questions in this discussion is why Japanese-Americans received reparations for their internment by the US federal government during the Second World War, yet African-Americans have yet to receive reparations for their ancestors’ enslavement or for other crimes committed against them.

I published an article comparing reparations to Japanese-Americans and African-Americans in the journal, Social Forces, in 2004 after a colleague, Rodney Coates, professor of Global and Intercultural Studies at Miami University, asked me this question.