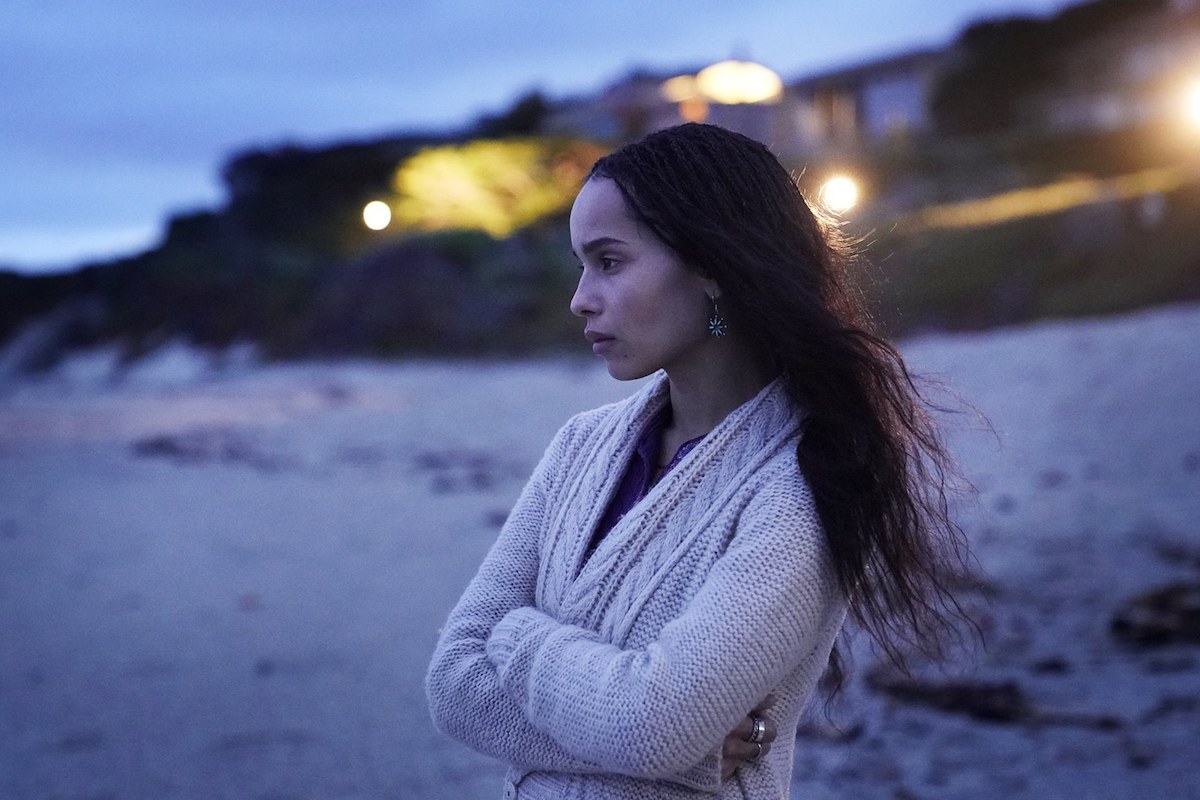 Shamira Ibrahim, The Atlantic
It’s clear that Bonnie still feels removed from her peers, yet her reasoning for feeling this way is fairly unexamined.JENNIFER CLASEN / HBO. Featured Image

You are out here surrounded by people who don’t get you. They don’t look like you. I haven’t even seen one other black person since I’ve been out here.”

This statement from the character Elizabeth Howard (Crystal Fox) to her daughter Bonnie Carlson, on Episode 2 of Big Little Lies’s second season, seemed to be the show’s tacit acknowledgment of its glaring, first-season blind spot. The series’ failure to introduce any storylines confronting Bonnie’s experience as a young black woman in a high-strung, predominantly white environment was as pronounced as the show’s commitment to a lush display of California seascapes. Zoë Kravitz, who plays Bonnie, shared her frustration, saying to Rolling Stone, “I tried to get a little more … [race] put into Big Little Lies … but people are scared to go there. If we’re making art and trying to dissect the human condition, let’s really do that.”