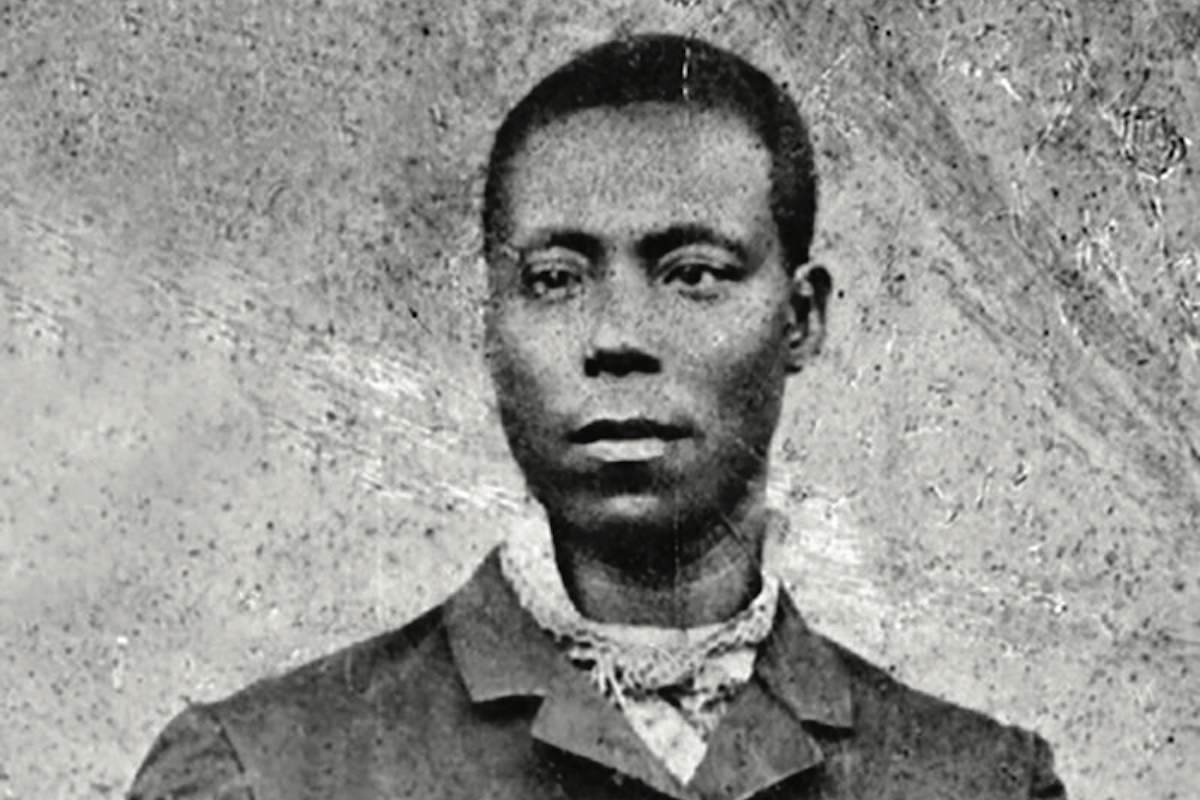 Tamara Shiloh, Post News Group
Patents are important offi­cial documents as they are used to safeguard one’s inventions. The first U.S. patent was issued in 1790. But it wasn’t until March 3, 1821, that a patent was issued to an African American: Thomas L. Jennings.

Jennings, born free in 1791, was awarded the patent for his discovery of a process called dry scouring, also known as dry cleaning. While working as a tailor, he discovered that cus­tomers needed a solution for soiled clothing, as certain fab­rics were difficult to clean. Af­ter experimenting with various cleaning agents and solutions, Jennings soon discovered the successful blend for treatment.

Jennings’ patent however, was not without controversy. He was a free man and thus was able to gain exclusive rights to his invention and profit from it. But slaves during this time could not patent their own in­ventions; creations automati­cally became property of their owners. This regulation in 1793 patent law was based on the le­gal presumption: “the master is the owner of the fruits of the labor of the slave both manual and intellectual.” Slaves were not citizens and therefore could not own rights to their inven­tions.