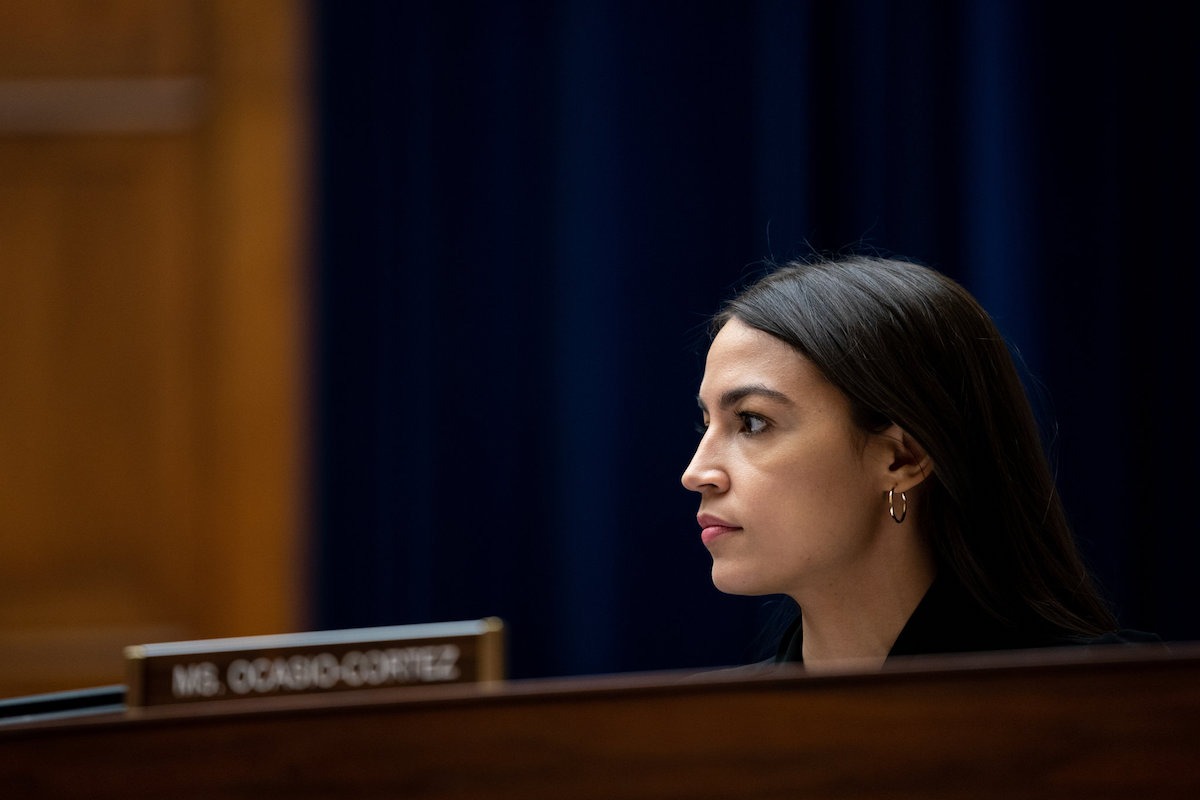 Neil Vigdor, The New York Times
Representative Alexandria Ocasio-Cortez of New York is part of a quartet of first-year Democrats in the House who have been the targets of threats. Credit Erin Schaff/The New York Times. Featured Image
A Facebook post by a Louisiana police officer suggesting that Representative Alexandria Ocasio-Cortez “needs a round” drew criticism on Sunday from officials in the city where he works.

The officer, Charlie Rispoli, a 14-year veteran of the police department in Gretna, La., referred to Ms. Ocasio-Cortez, Democrat of New York, in a post on Thursday as “this vile idiot.”

The post continued, saying she “needs a round — and I don’t mean the kind she used to serve,” a reference to her past work as a bartender, according to a screenshot of his comment obtained by nola.com, which covers New Orleans.