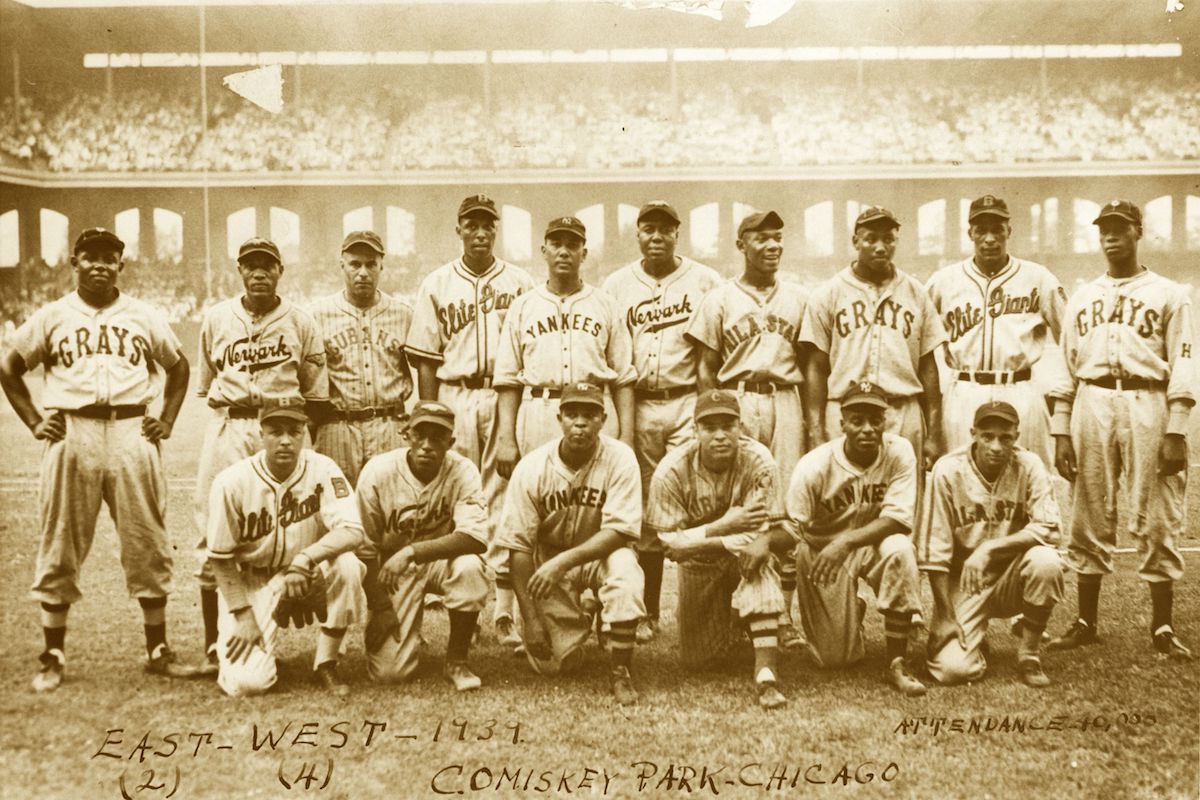 When Cleveland celebrated its sixth time hosting MLB’s All-Star Game last week, it might have seemed an odd event to commemorate baseball’s integration. But when Jackie Robinson stepped onto the field in a Brooklyn Dodgers uniform in April of 1947, becoming the first African-American to play in white organized baseball since the 19th century, it was the culmination of years of work by activists to integrate Major League Baseball. And one of the earliest battlegrounds for integration was a Negro Leagues all-star contest in Cleveland in 1942.

In the 1880s, organized baseball had featured a small number of African-American players—about a dozen, with brothers Moses Fleetwood Walker and Weldy Walker in the “major league” American Association. By all accounts, fans were accepting of black players, who instead faced harassment from other players, both opponents and teammates. By the end of the decade, all of the black players had been forced out and no new ones signed to replace them. There was no formal segregation policy in place with either of the major professional leagues at the time, the American Association and the National League. It was instead the result of a “gentlemen’s agreement”; team owners essentially agreed among themselves to force African-American players from the leagues. That agreement held strong even as ownership changed hands, and maintained its grip on the American League once it was formed in 1901.