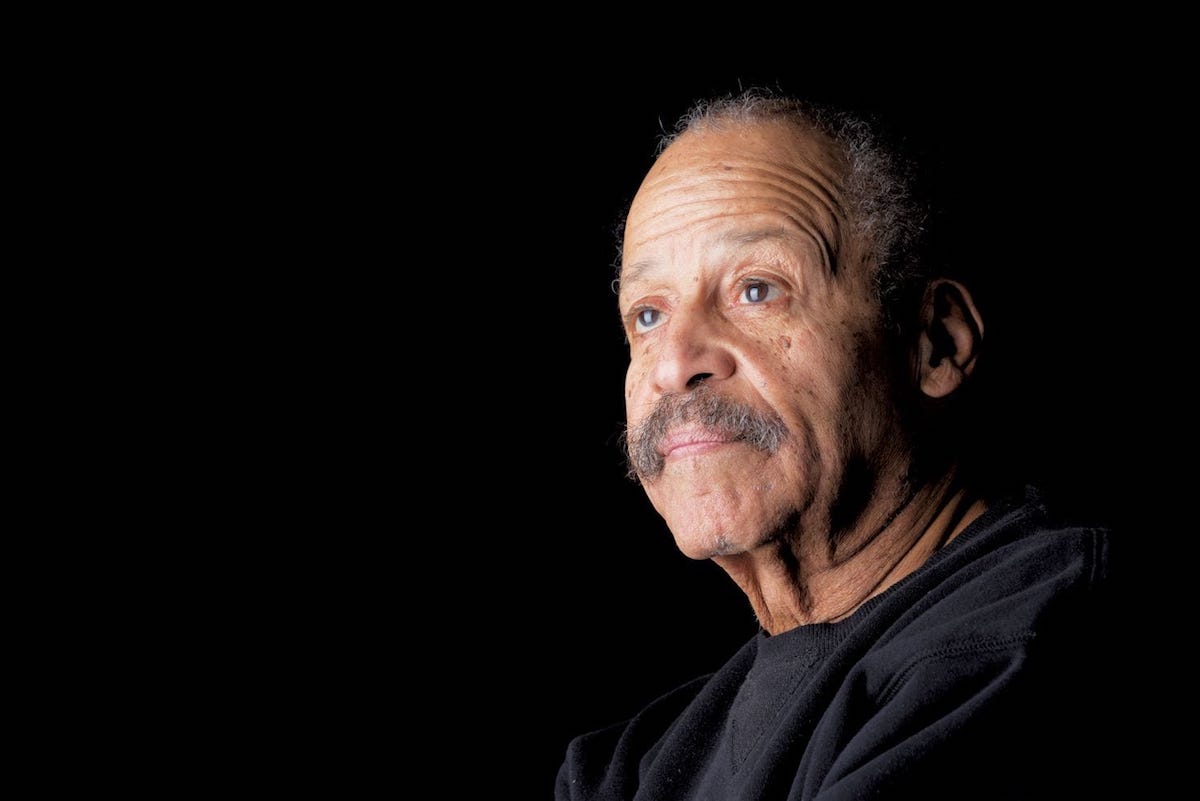 Rick Snider, The Washington Post
Ed Dwight was the first black trainee in the Apollo space program. He later became a sculptor. (Matthew Staver/For The Washington Post). Featured Image
Ed Dwight never reached the moon as an astronaut, but his use of negative space in sculptures made him an international star.

As NASA celebrates the 50th anniversary of the first moon landing on Friday, the nation’s first African American trainee in the Apollo space program is surprised his story is suddenly being remembered.

An aeronautical engineer and Air Force test pilot, Dwight was picked by President John F. Kennedy to join Apollo training in 1962. But in 1963, when NASA chose its next group of astronauts, Dwight was not among them, and all 14 men chosen were white. Dwight left the military a few years later.

“America has a fascinating interest in forgetting things, [but reaching the moon] is one that people haven’t,” he said. “I’m getting invitations to speak all around the country.”