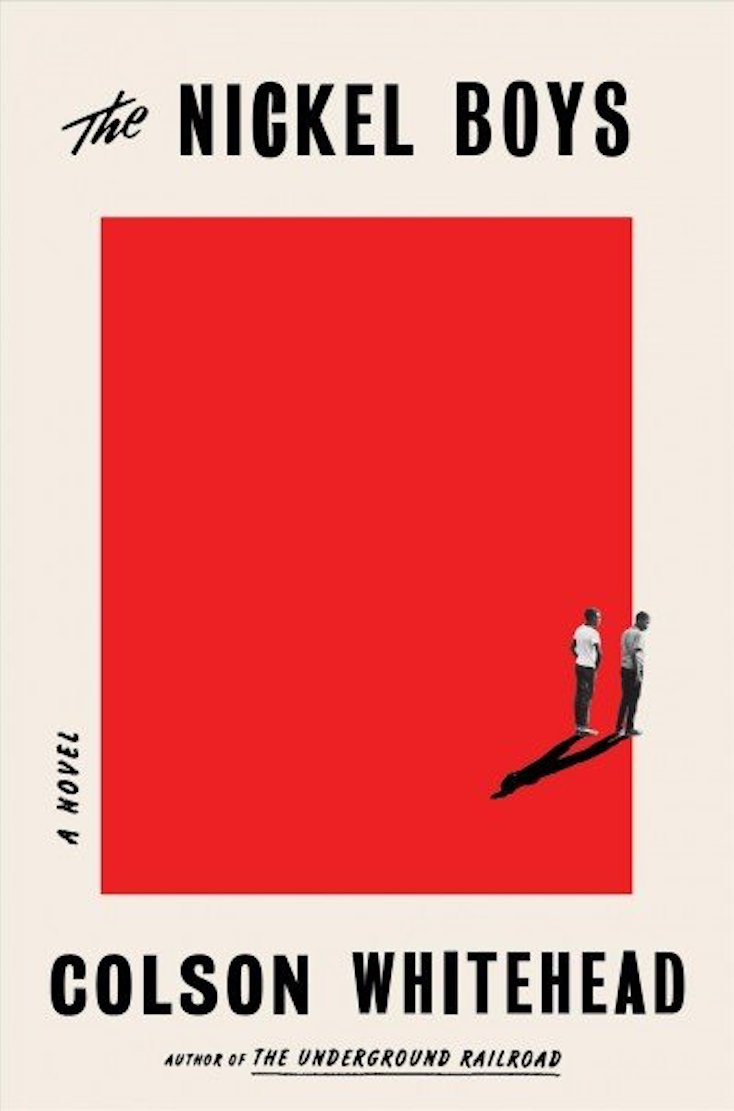 What we get wrong about the 1960s ‘riots’ | The Washington Post

Michael Schaub, NPR
The long string of horrors that took place at the Arthur G. Dozier School for Boys wasn’t a secret, but it might as well have been. Former students of the Florida reform school had spoken out for years about the brutal beatings that they endured at the hands of sadistic employees, but it wasn’t until 2012, when University of South Florida anthropologists began to uncover unmarked graves on the school’s campus, that the world began to care.

The discoveries weren’t news to the “White House Boys,” a group of men who say they survived brutal assaults by Dozier staffers in a school building known as the White House. The men had raised the alarm for years, but their testimonies were essentially shrugged off. As Colson Whitehead writes in his stunning new novel, inspired by the revelations about the Dozier School, “Plenty of boys had talked of the secret graveyard before, but as it had ever been … no one believed them until someone else said it.”

began to uncover unmarked graves on the school’s campus