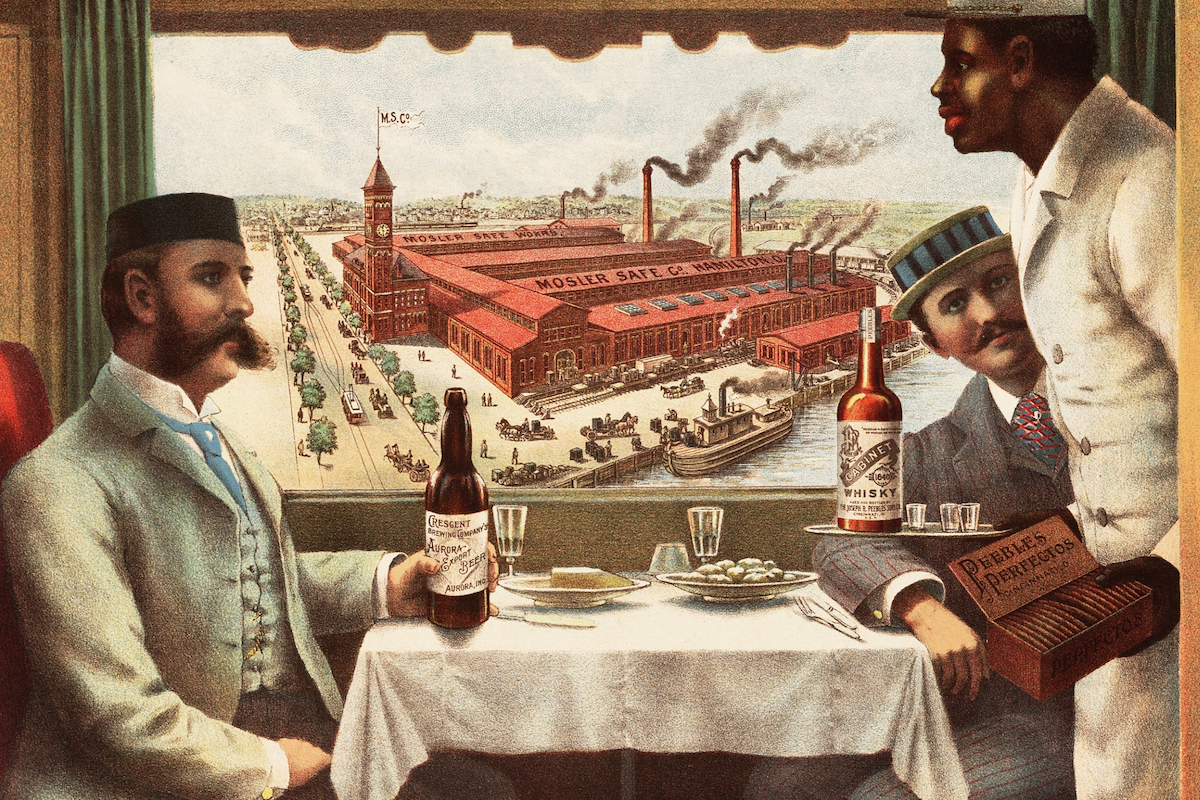 Reverend Dr. William J. Barber II, Politico
An illustration of the interior of a Pullman dining car. | Library of Congress. Featured Image
This week, the House of Representatives will have a chance to end a pernicious legacy of slavery. Lawmakers will vote on the Raise the Wage Act, which would boost the minimum wage across the country to $15 an hour by 2024. This would be a crucial step toward the first federal minimum wage increase in more than a decade.

A just-released Congressional Budget Office report finds that a $15 minimum wage would have tremendous benefits for low-wage workers of all races and ethnicities. Yet the stakes are particularly high for black workers. The share who would benefit from the Raise the Wage Act is far larger than the share of white workers who would benefit—38 percent compared with 23 percent.

There’s another provision in the legislation—eliminating the subminimum tipped wage—that corrects a wrong that goes much further back than the previous federal minimum wage increase. For workers regularly making more than $30 a month in tips, employers can currently pay as little as $2.13 an hour. That subminimum wage has been frozen at this level for decades. Should the Raise the Wage Act pass the House, it will mark the first time that either chamber of Congress has moved to eliminate the subminimum wage, which not only deepens economic inequalities but also happens to be a relic of slavery.