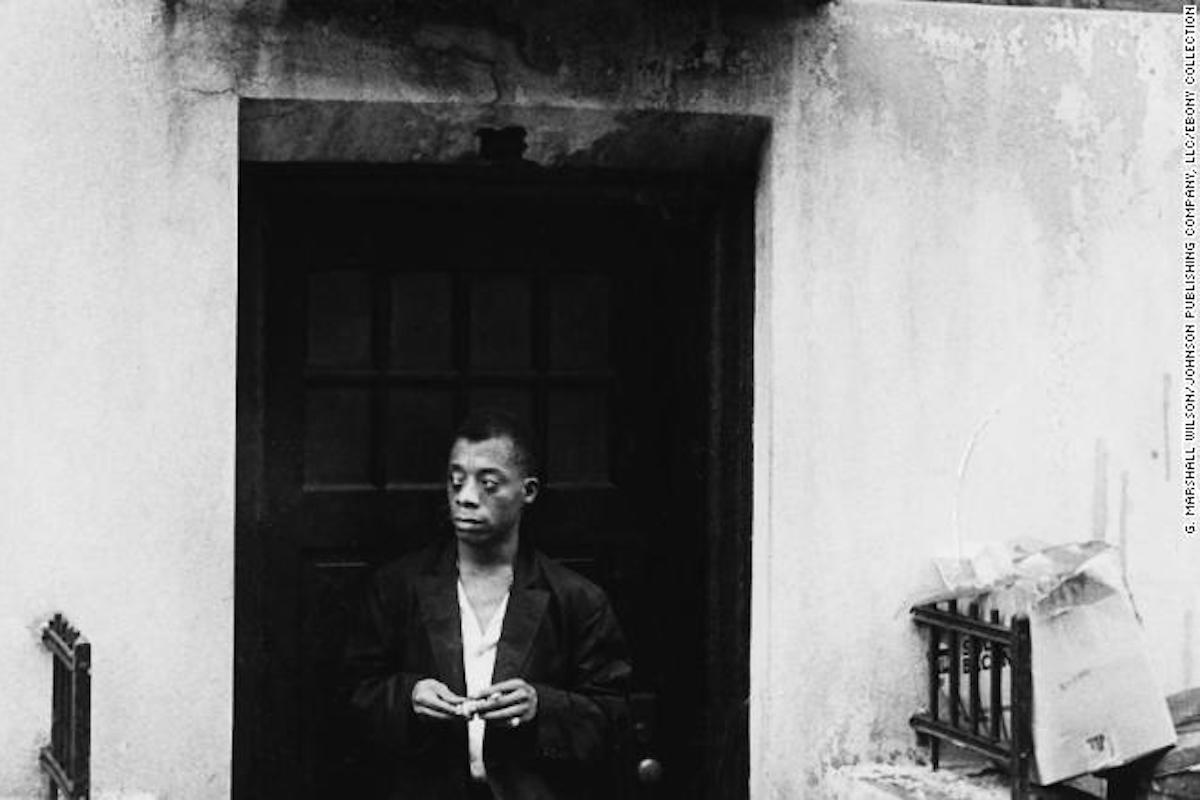 “It was Ebony that took to remind America of black people’s humanity,” said Jeffrey McCune, a professor of African and African American Studies at Washington University in St. Louis. “It colored black life in spectrum.”

A significant portion of that legacy is changing. Both Jet and Ebony still exist, though only Ebony continues to produce a print product. But their former parent company and owners of the photo archive, Johnson Publishing, filed for bankruptcy in April.

Now, the historic archive will be up for auction on July 17, with the dues going toward the creditors of Johnson Publishing.