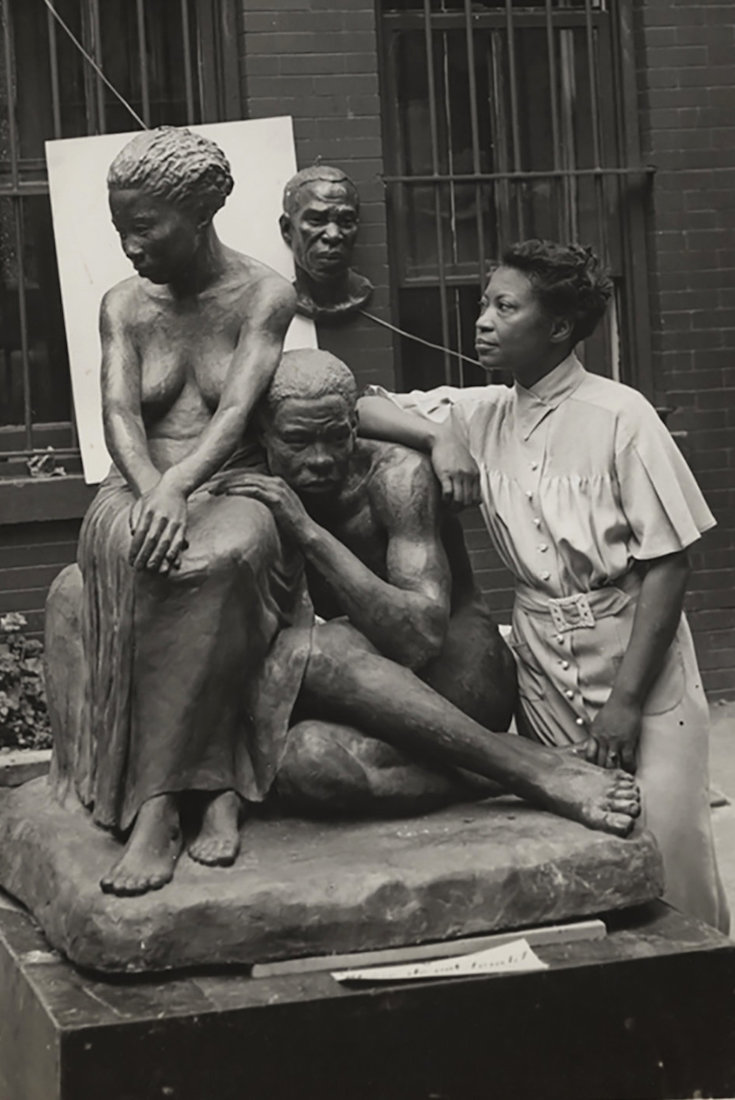 Baton Rouge activist was killed by a tenant behind on his rent, police say | The Washington Post

Sculptor Augusta Savage once said: “I was a Leap Year baby, and it seems to me that I have been leaping ever since.” Born on Feb. 29, 1892, Savage leapt from the Jim Crow South to public attention in the Harlem Renaissance, but is little known today. Now, her work is the focus of an exhibition at the New-York Historical Society, curated by Jeffreen M. Hayes and coordinated for the historical society by Wendy N.E. Ikemoto.

Savage grew up in Green Cove Springs, a brick-making town in Florida. “It had all of this natural red clay, and so Savage would seek out those red clay pits as a child,” explains Ikemoto. But before long, “she stopped making mud pies and started making things.”

Savage’s father — a fundamentalist minister — disapproved. He viewed his daughter’s little clay figures as graven images and punished her for them. Savage later recalled her father beating her several times a week; “He nearly whipped all the art out of me,” she said.