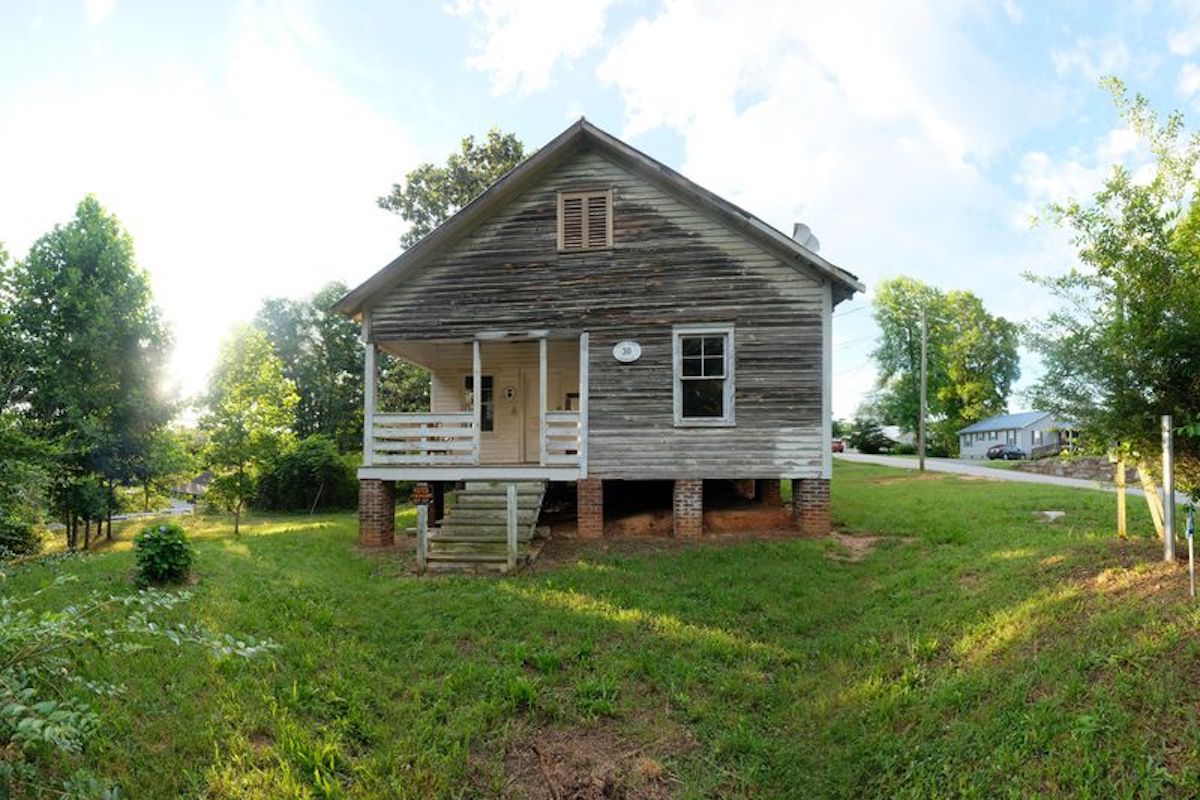 The Racist History of Tipping | Politico

Brigit Katz, Smithsonian.com
(Nancy Pierce, courtesy of the National Trust for Historic Preservation.). Featured Image
Nina Simone was born in a small, clapboard house in Tryon, North Carolina, in 1933. It was there that Simone began teaching herself to play piano when she was just three years old, the start of a stunning trajectory that saw her become one of the most iconic, indomitable figures of American music history. But the home at 30 East Livingston Street is now badly in need of preservation.

Previous attempts to restore the home were not successful. Last year, Andrew R. Chow of the New York Times reported that Kevin McIntyre, a former economic development director, had purchased the property in 2005 and poured $100,000 of his own funds into a preservation project, only to lose the home to “money troubles.” When the home came onto the market in 2017, it seemed likely that it would be demolished—so four African American artists stepped in to rescue it.