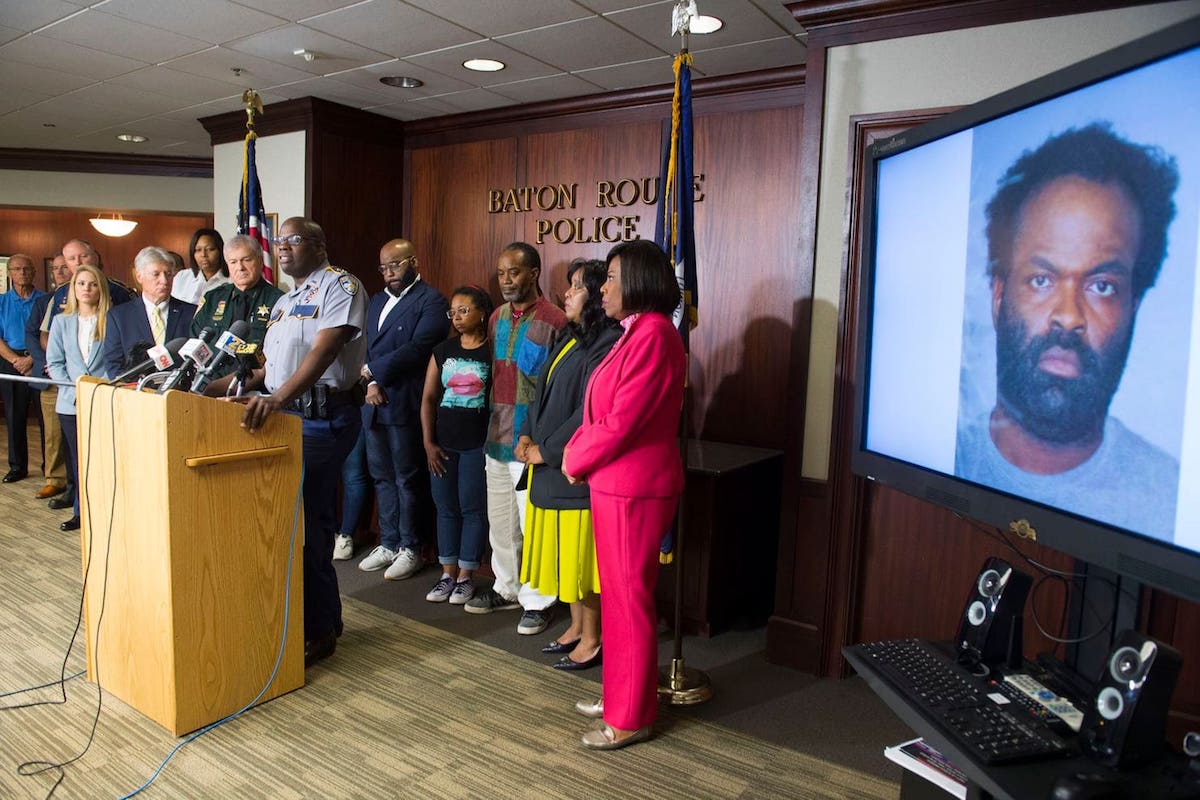 Nina Simone’s Childhood Home Is Under Threat. This Campaign Aims to Save It | Smithsonian.com

Baton Rouge Police Chief Murphy Paul said the suspect⁠ — Ronn Jermaine Bell ⁠ — was several months behind on his rent payments to Roberts-Joseph, a community leader who founded the Odell S. Williams Now and Then African American History Museum in 2001 and pushed to elevate Juneteenth to a state and national holiday honoring the freeing of slaves.

Her death has prompted an outpouring of grief in Baton Rouge and beyond.

“All my mother ever wanted was for this community to come together,” Roberts-Joseph’s daughter Angela Machen said at Tuesday’s news conference. “It’s ironic that that happened in death. What she wanted to happen in life came to fruition in death. However, we will see to it that her legacy continues.”