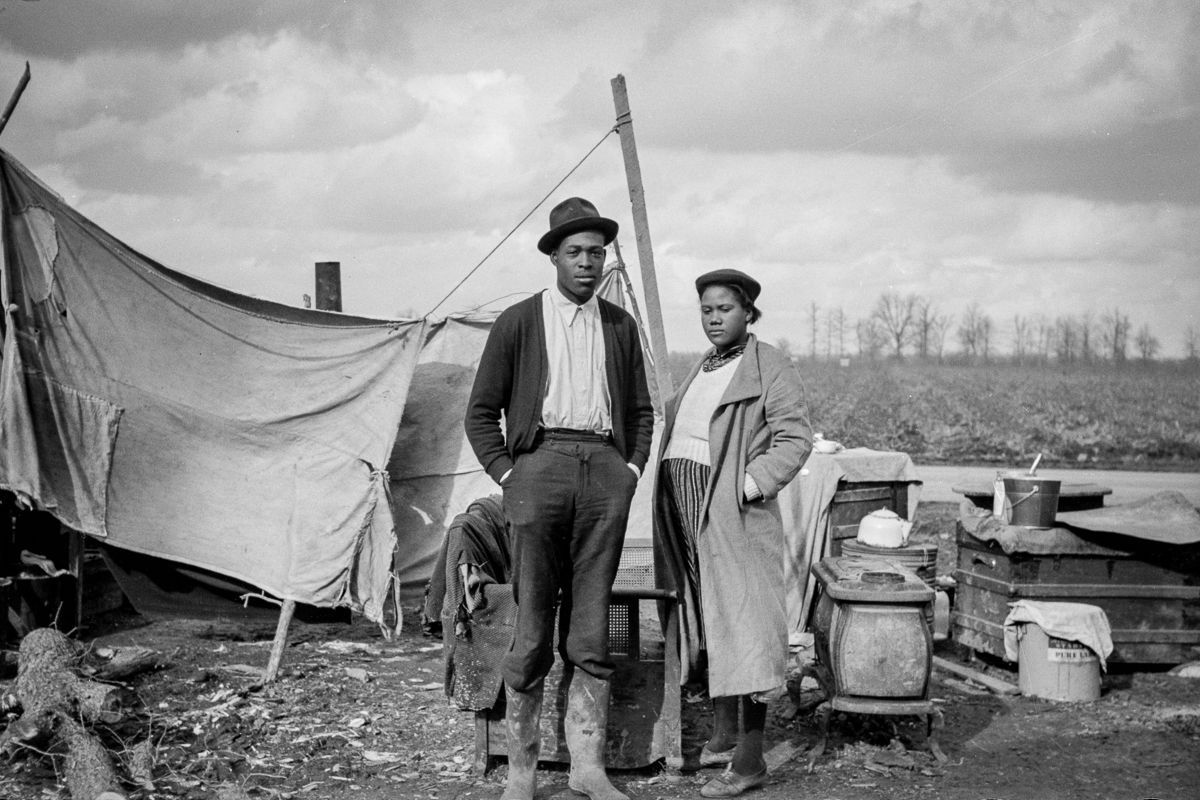 Their Family Bought Land One Generation After Slavery. The Reels Brothers Spent Eight Years in Jail for Refusing to Leave It. | ProPublica

Henry Louis Gates, Jr., PBS
IMAGE: LIBRARY OF CONGRESS. Featured Image
We’ve all heard the story of the “40 acres and a mule” promise to former slaves. It’s a staple of black history lessons, and it’s the name of Spike Lee’s film company. The promise was the first systematic attempt to provide a form of reparations to newly freed slaves, and it was astonishingly radical for its time, proto-socialist in its implications. In fact, such a policy would be radical in any country today: the federal government’s massive confiscation of private property — some 400,000 acres — formerly owned by Confederate land owners, and its methodical redistribution to former black slaves. What most of us haven’t heard is that the idea really was generated by black leaders themselves.

It is difficult to stress adequately how revolutionary this idea was: As the historian Eric Foner puts it in his book, Reconstruction: America’s Unfinished Revolution, 1863-1877, “Here in coastal South Carolina and Georgia, the prospect beckoned of a transformation of Southern society more radical even than the end of slavery.” Try to imagine how profoundly different the history of race relations in the United States would have been had this policy been implemented and enforced; had the former slaves actually had access to the ownership of land, of property; if they had had a chance to be self-sufficient economically, to build, accrue and pass on wealth. After all, one of the principal promises of America was the possibility of average people being able to own land, and all that such ownership entailed. As we know all too well, this promise was not to be realized for the overwhelming majority of the nation’s former slaves, who numbered about 3.9 million.