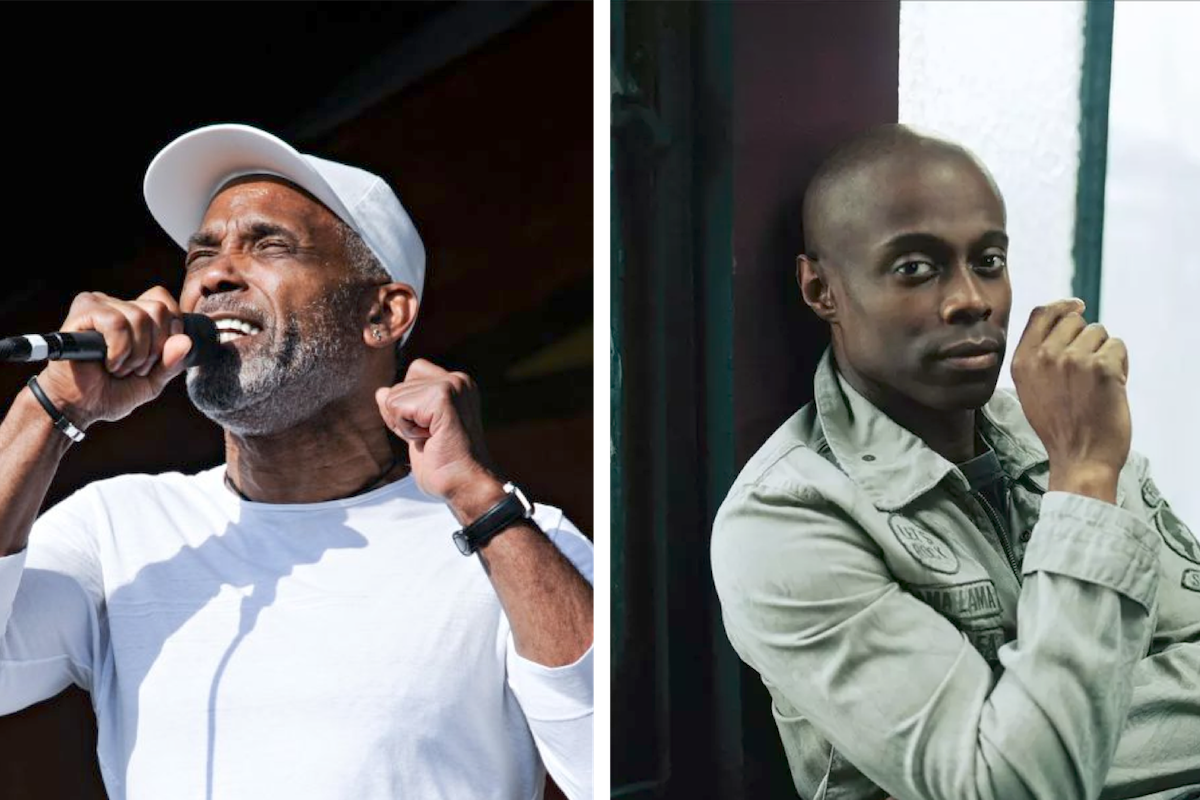 “I’m putting in my two-year notice,” Joyner said on the show. “With the contract that I just signed, at the end of 2019 will be the end of the ‘Tom Joyner Morning Show.’ I want to have a swan song that’s two years long. It’s been a good ride, but like everything, it must come to an end.”

Our city was a part of that swan song Saturday night at Chaifetz Arena. Joyner is saying goodbye personally by way of a concert series that highlights R&B artists that have been in regular rotation over the course of his quarter-century in syndication and nearly 40 years on air. St. Louis was one of the lucky cities to host the Tom Joyner One More Time Experience. The show was presented locally by Radio One St. Louis’ 95.5 FM The Lou and featured R&B veteran Kem and legends Maze featuring Frankie Beverly.