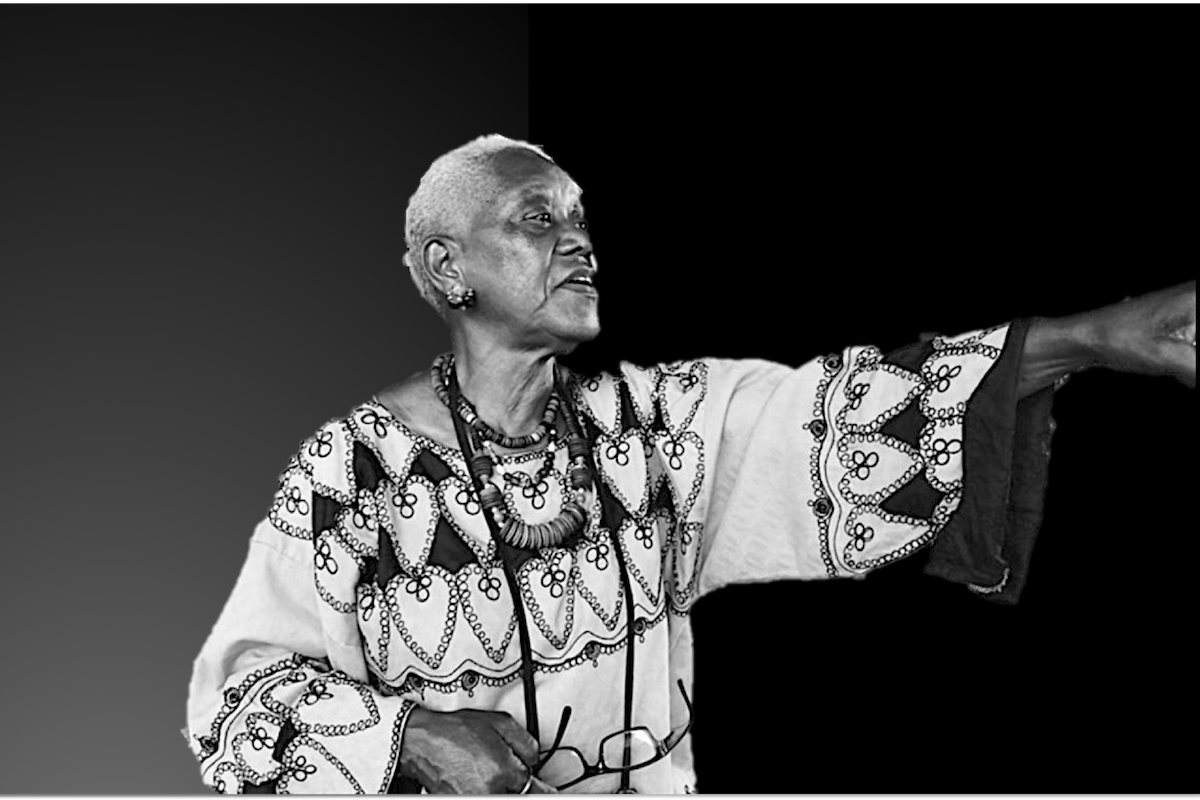 Roberts-Joseph, the 75-year-old founder of the city’s African American history museum, died of “traumatic asphyxia, including suffocation,” according to the preliminary autopsy results released Monday by the East Baton Rouge Parish Coroner’s Office.

The manner of death was homicide.