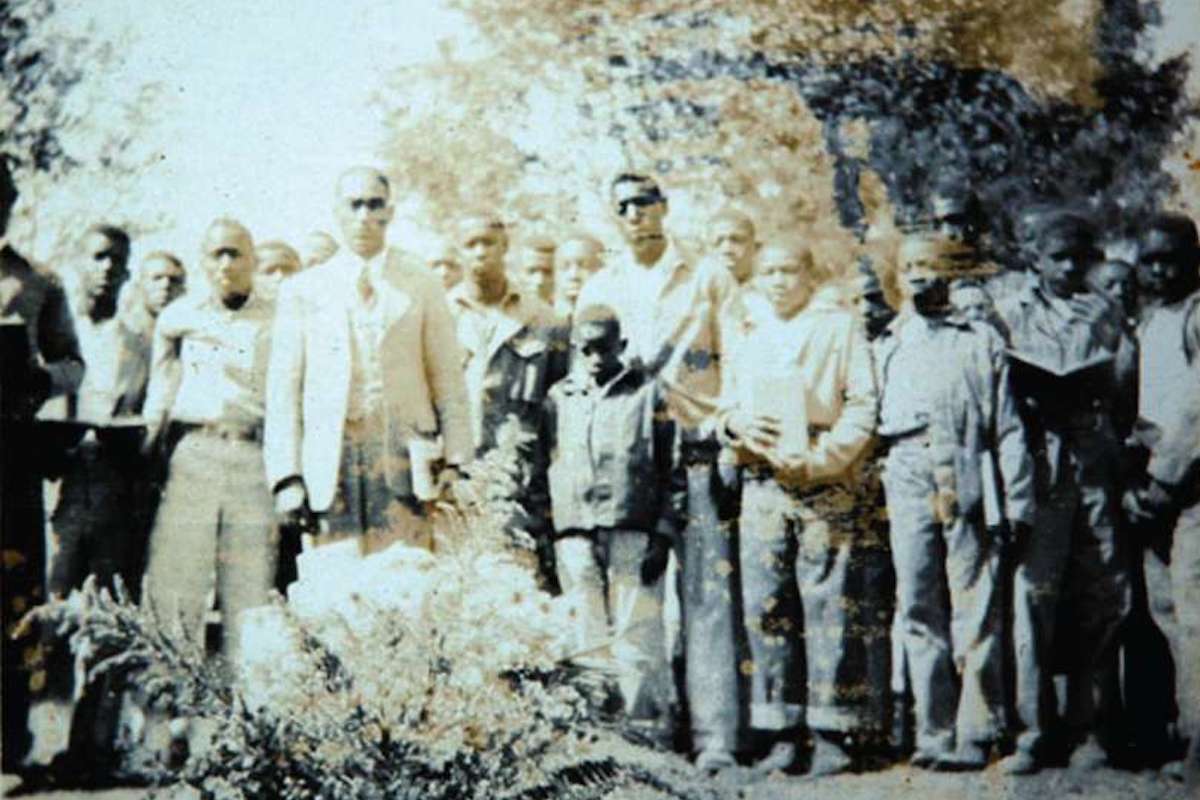 John Eligon, The New York Times
An unidentified funeral at the Arthur G. Dozier School for Boys in Marianna, Fla. Researchers have identified three sets of remains found in unmarked graves at the school, Sept. 26, 2014. (University of South Florida). Featured Image
More than two dozen additional unmarked graves may have been discovered on the grounds of a defunct boys reform school in the Florida Panhandle that was notorious for beatings, abuse, forced labor and neglect, according to a letter sent by the state’s governor this week.

The discovery at the former Arthur G. Dozier School for Boys came during pollution cleanup at the site last month when a subcontractor found 27 “anomalies” in the ground consistent with possible graves, according to the letter from Gov. Ron DeSantis to the chairman of the board of commissioners in Jackson County, where the school grounds are.

The latest development adds to the grim accounting of the school, where anthropologists have already found 55 graves and unearthed the remains of 51 people from the 1,400-acre campus, which sits amid thick pine forests in the town of Marianna.