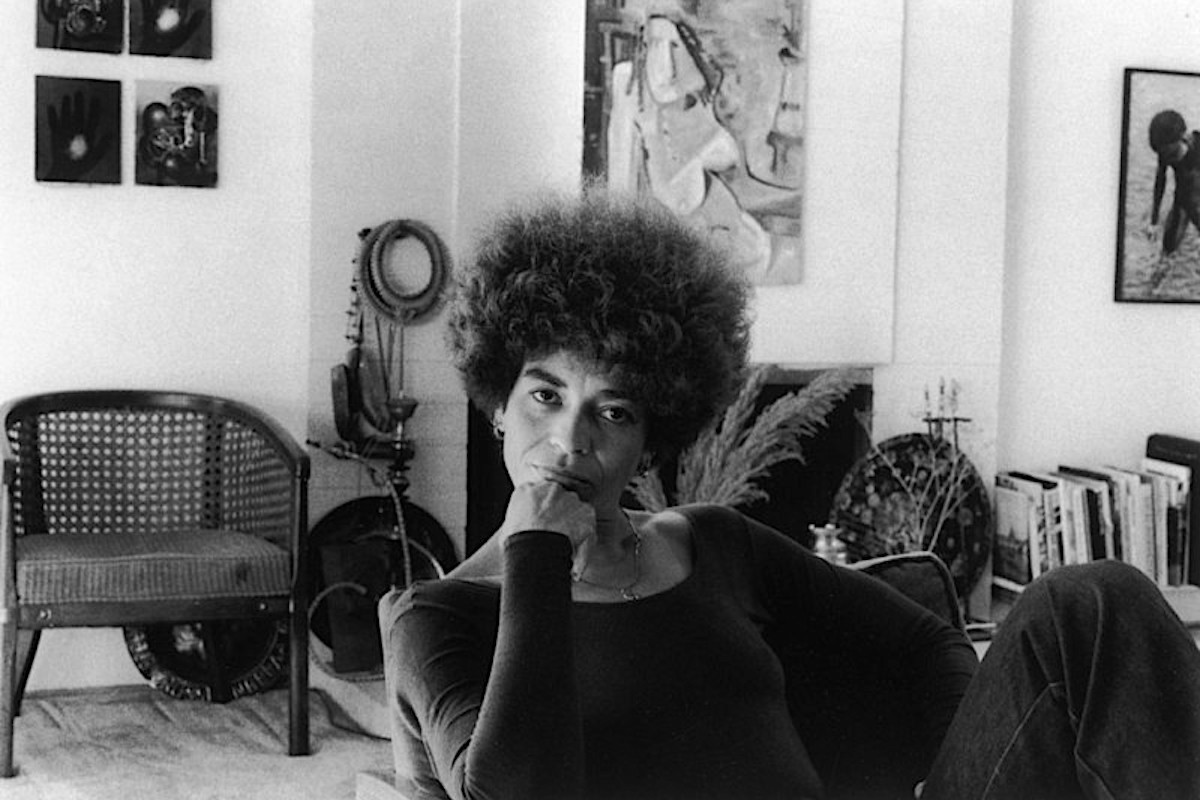 Scott Rappaport, UC Santa Cruz
In celebration of the 100th anniversary of the 19th Amendment giving women the right to vote, The National Women’s Hall of Fame will host a weekend this September in New York honoring the achievements of American women in the birthplace of the country’s Women’s Rights movement.

The highlight of the weekend will be the induction of 10 prominent women into the Hall of Fame for their historic achievements. UC Santa Cruz distinguished professor emerita Angela Davis will be one of those women receiving that honor.