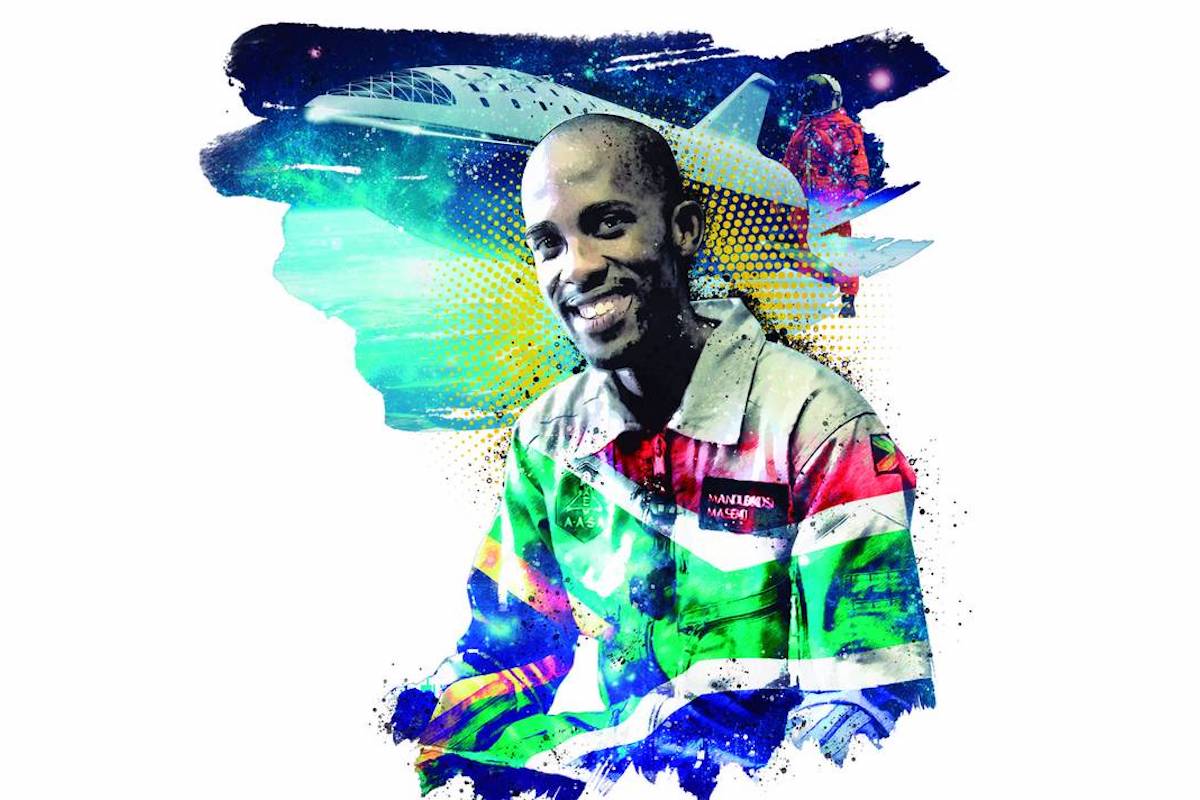 Associated Press, New York Post
JOHANNESBURG — Mandla Maseko, a South African man who had won the opportunity to become the first black African to go into space, has died in a motorcycle crash. He was 30.

Maseko was killed in Pretoria over the weekend, according to a family statement reported by local media Monday.

Maseko became known as an “Afronaut” and was an inspiration to many South Africans when he won an international competition to get a place in the Axe Apollo Space Academy and spent a week in training at the Kennedy Space Center in Florida in 2015. His goal was to go into suborbital flight in which he would experience weightlessness.

“I want to be able to float and see outside the window and see this big round blue and white ball that is called earth,” Maseko told The Associated Press in 2014.