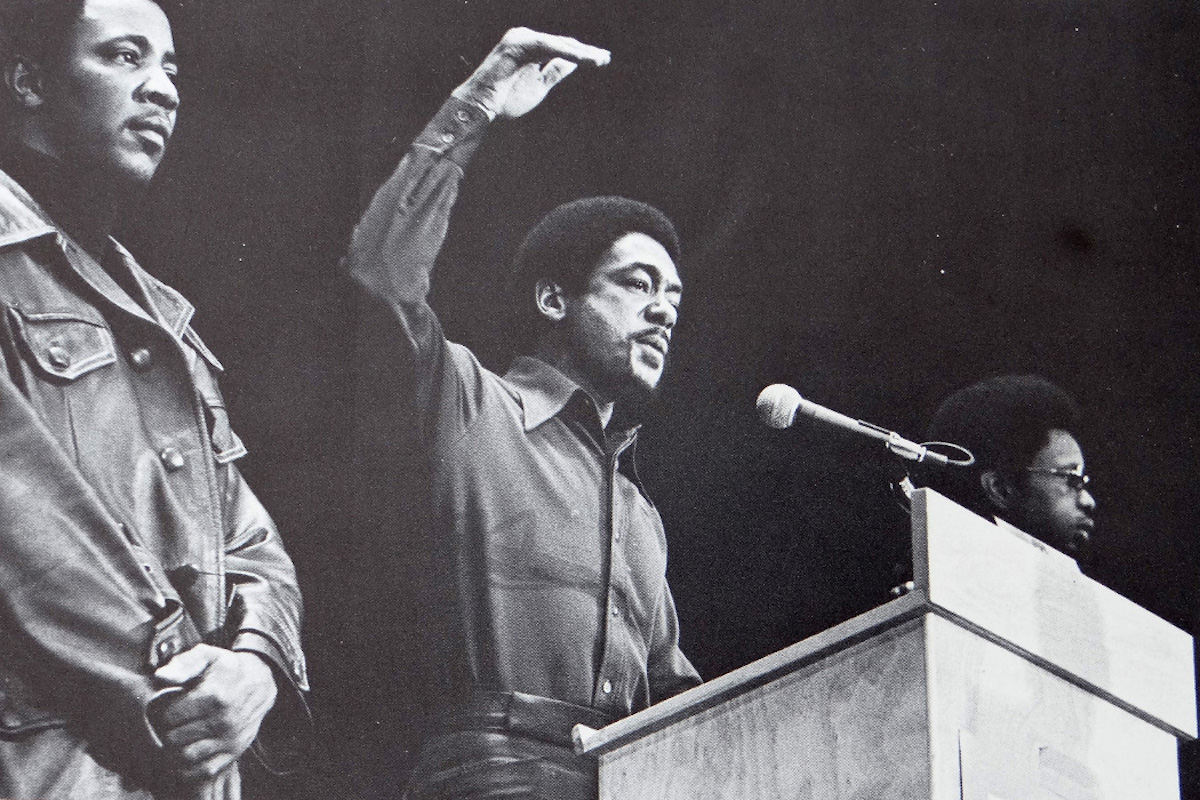 At that time, Höhn writes, U.S. bases in Germany were home to troops on their way to and from Vietnam. Many of these GIs were dissatisfied with the military and opposed to the war. In 1967, for example, more than 12,000 U.S. soldiers deserted their units in Europe, sometimes getting assistance from European activists and unions.

Black soldiers in Europe had additional reasons to be dissatisfied. They faced explicit, widespread racism, including Ku Klux Klan chapters organized by white GIs that burned crosses in front of black soldiers’ barracks. Black GIs formed their own organizations, which often opposed both racism in the military and the Vietnam War itself.