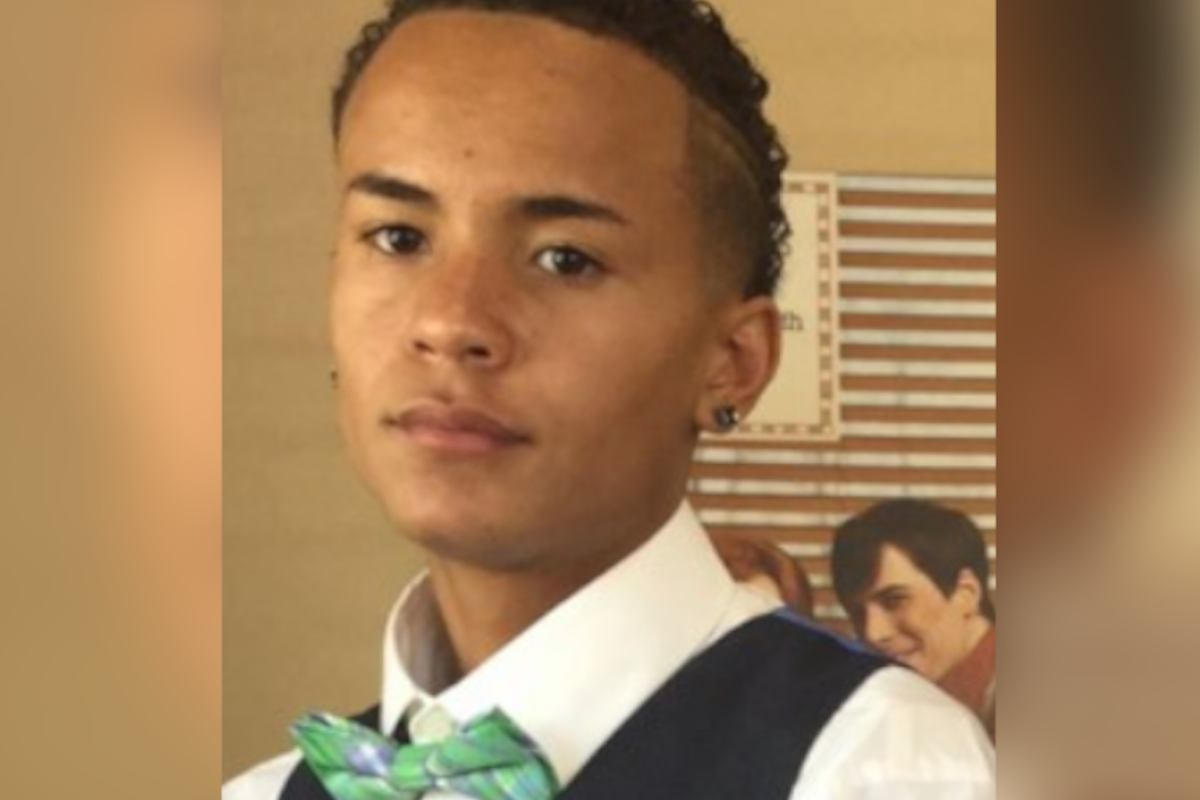 Elliot Hannon, Slate
Source: Family of Elijah Al-Amin. Featured Image
It was in the early hours of the morning on Thursday when police say 27-year-old Michael Adams say, had just gotten off a late shift at Subway, one of his two summer jobs. Adams, who had been released from prison two days earlier, allegedly approached Al-Amin from behind while the black teenager—a rising senior in high school—stood at the soda machine. Adams then took a penknife out of his pocket, stabbed Al-Amin in the back, and slit his throat, according to a police affidavit. Al-Amin staggered out of the store and collapsed near gas pumps as witnesses unsuccessfully tried to save him. When Adams was apprehended by police shortly after, he said that Al-Amin had neither said nor done anything to threaten or provoke him. Adams explained he had attacked Al-Amin because he had heard him playing rap music in his car in the Circle K parking lot before going into the store, which made him feel “unsafe.”