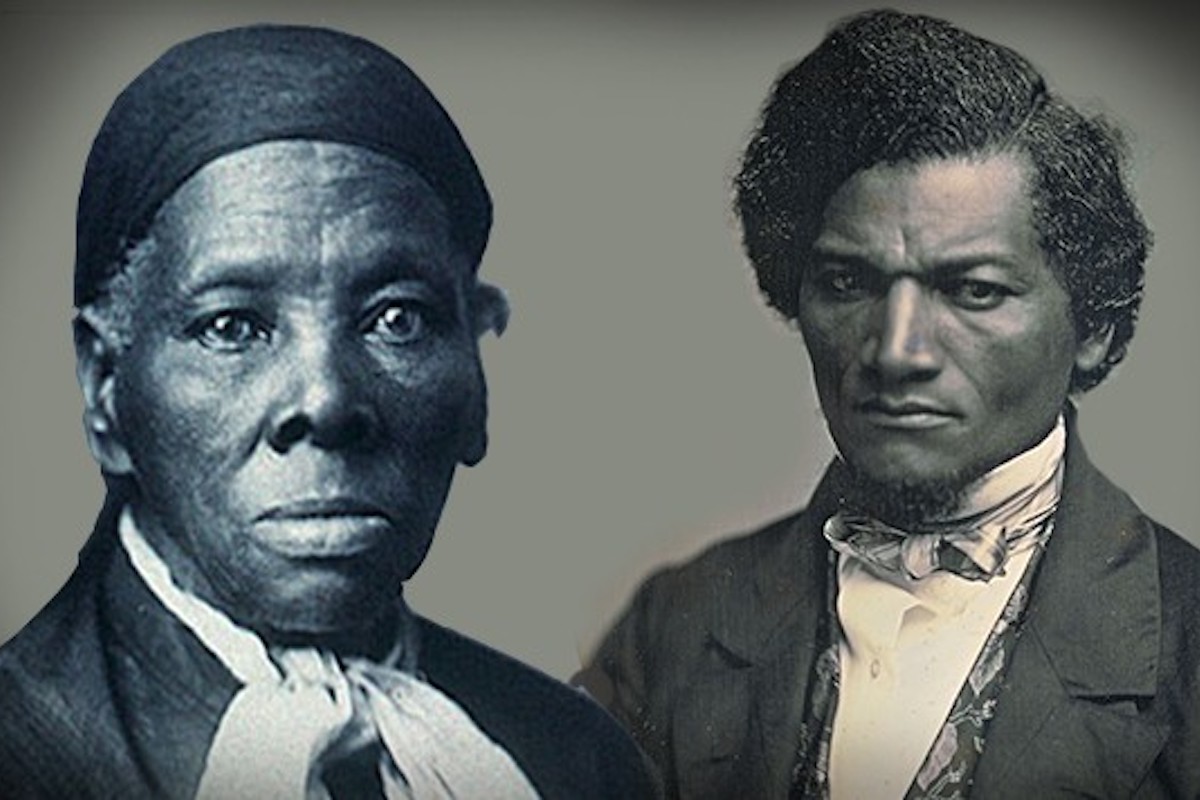 Tutankhamen Head Sells for $6 Million, Despite Protests from Egypt | The New York Times

Watch The Yard Staff, Watch The Yard
Frederick Douglass and Harriet Ross Tubman were both born into slavery around the same time on Maryland’s Eastern Shore and became two of the best-known African Americans of the Civil War era. Both Douglass and Tubman escaped slavery as young adults: he in 1838, she in 1849, but did not turn their backs on their fellows in bondage and fought the rest of their lives to free their people.

While Douglass fought with words by becoming the spokesperson for the anti-slavery movement, giving lectures, and starting his own abolitionist newspaper, Harriet operated in the shadows. During a ten-year span, she made 19 trips into the South and escorted over 300 slaves to freedom. She once proudly pointed out to Douglass, that in all of her journeys she “never lost a single passenger.”

CLICK TO READ THE FULL ARTICLE, Watch The Yard