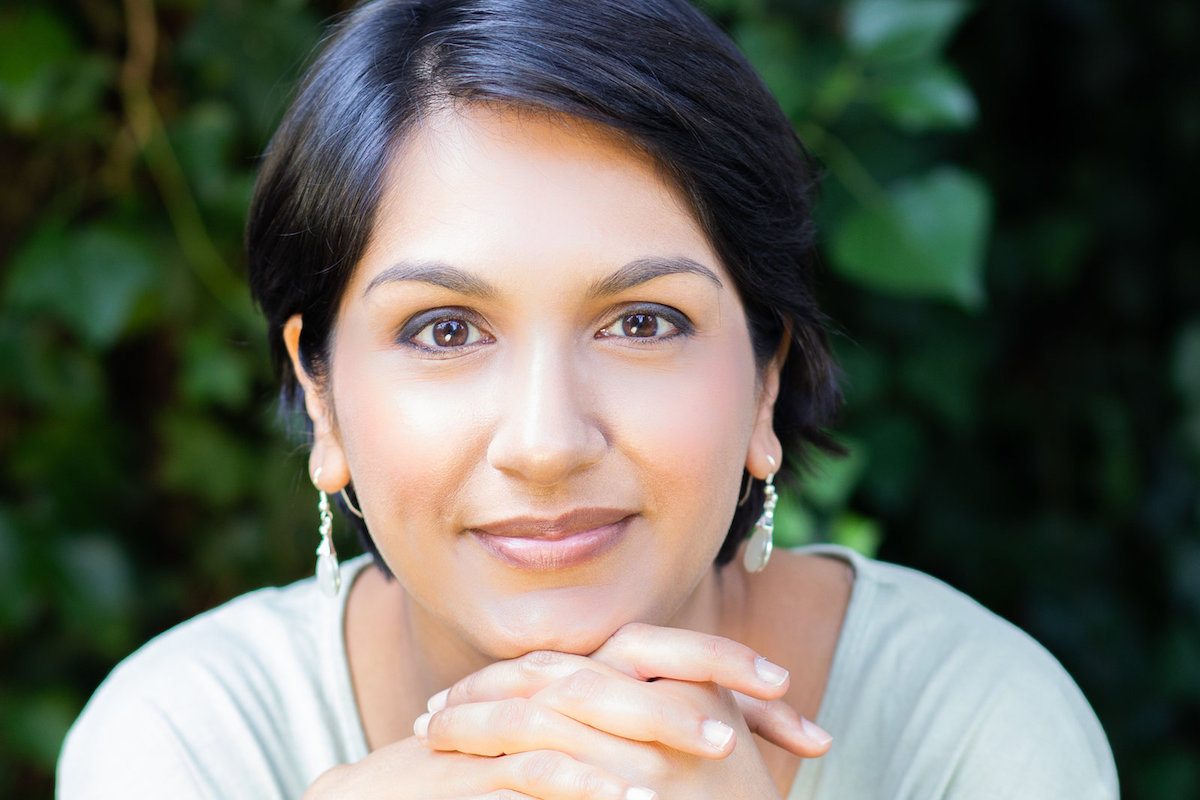 In latest book, former St. Louis cop writes how problems with cops starts with the stories they tell | The St. Louis American

Jess Kung, Gene Demby & Shereen Marisol Meraji | NPR
Angela Saini, author of Superior: The Return of Race Science. Henrietta Garden. Featured Image
When Angela Saini was 10 years old, her family moved from what she called “a very multicultural area” in East London to the almost exclusively white Southeast London. Suddenly her brown skin stood out, making her a target. She couldn’t avoid the harassment coming from two boys who lived around the corner. One day, they pelted her and her sister with rocks. She remembers one hit her on the head. She remembers bleeding.

There had been racist comments before that, she says, “but that was the first time that someone around my own age had decided to physically hurt me. And it was tough.”

It was also one of the first stories she reported, writing about the incident and reading it out for class. She says that’s what made her a journalist.

Saini is now an award-winning science journalist, often reporting on the intersection of science, race and gender. Her latest book, Superior: The Return of Race Science, tracks the history and ideology of race science up to its current resurgence.