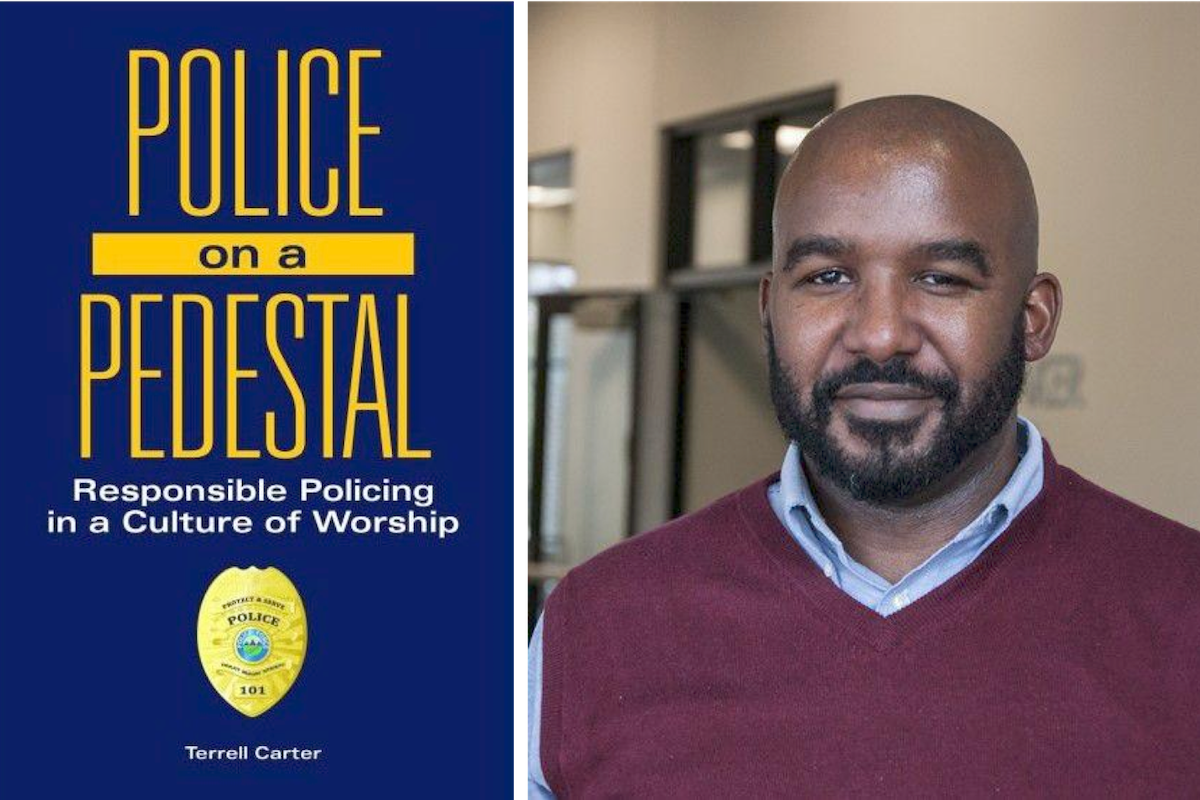 The St. Louis American Staff, The St. Louis American
Terrell Carter’s latest book “Police on a Pedestal: Responsible Policing in a Culture of Worship” begins with the African proverb, “Until the lion learns how to write, every story will glorify the hunter.” From there, his book outlines the idea that storytelling is the foundation for the current system of policing, especially in St. Louis.

“When I began the police academy in 1997, we were told that, as future police officers, we owned a magic pen. What that class instructor meant was that whatever we wrote in a police report about our experiences with citizens would likely be believed by prosecuting attorneys and juries,” Carter writes.

“We were in control of the narrative that was being shaped about our experiences with citizens and criminals. It was up to us to write in such a way that made us out to be the heroes and whoever we were dealing with as the villains. Even a casual observer of the relationships between police and minority citizens can see how this type of mindset can lead to trouble.”