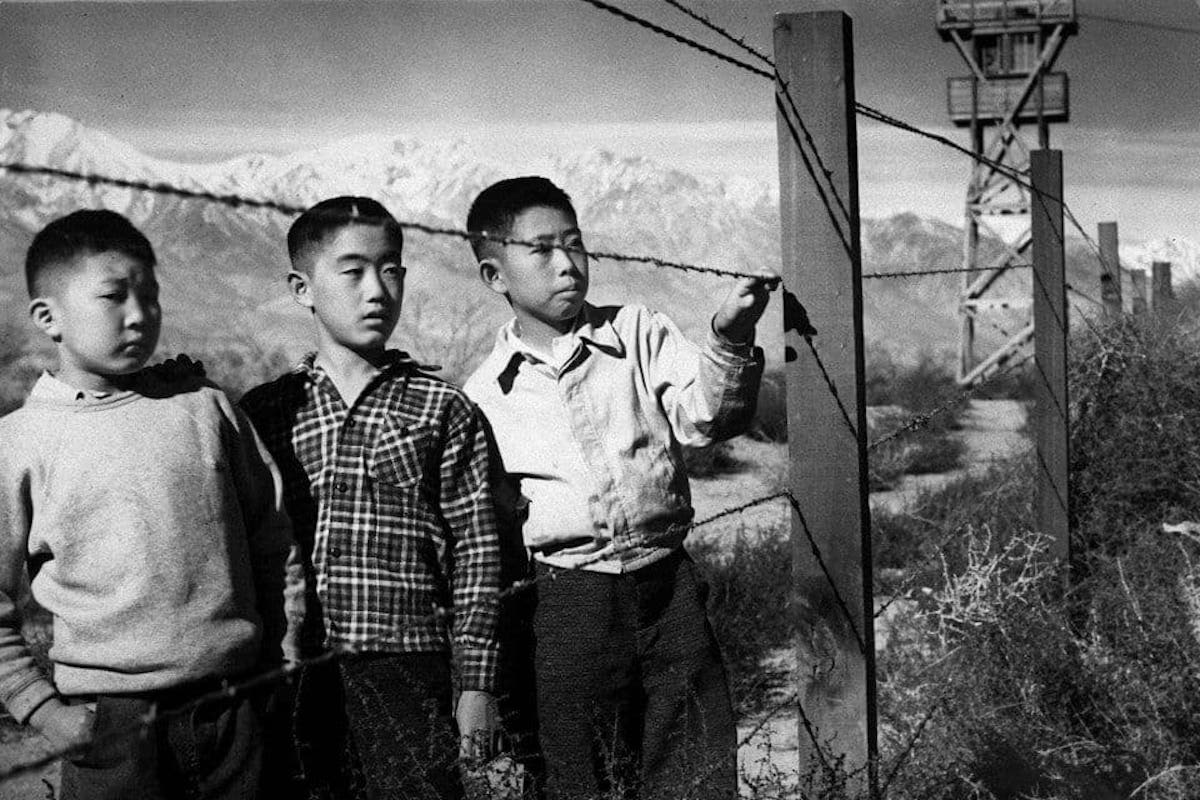 Lori Aratani, The Washington Post
Children at the Manzanar internment camp in California in 1943; photo taken by photographer Toyo Miyatake. (National Park Service/AP). Featured Image
The Census Bureau plans to ask people if they are U.S. citizens in the 2020 count of the nation’s population, igniting fears that the information could be used to target those in the country illegally.

The decision has become a lightning rod for controversy. More than a dozen states and at least six cities have sued to block the Trump administration from adding the question to the 2020 Census, alleging that it would depress turnout in states with large populations of immigrants. The decennial survey is key to determining how federal funding is spent nationwide.

Census officials said the question is being reinstated for the first time since 1950 to help enforce the Voting Rights Act and that there are safeguards in place to prevent any abuse of the information. It is illegal to release information that would identify individuals or families.