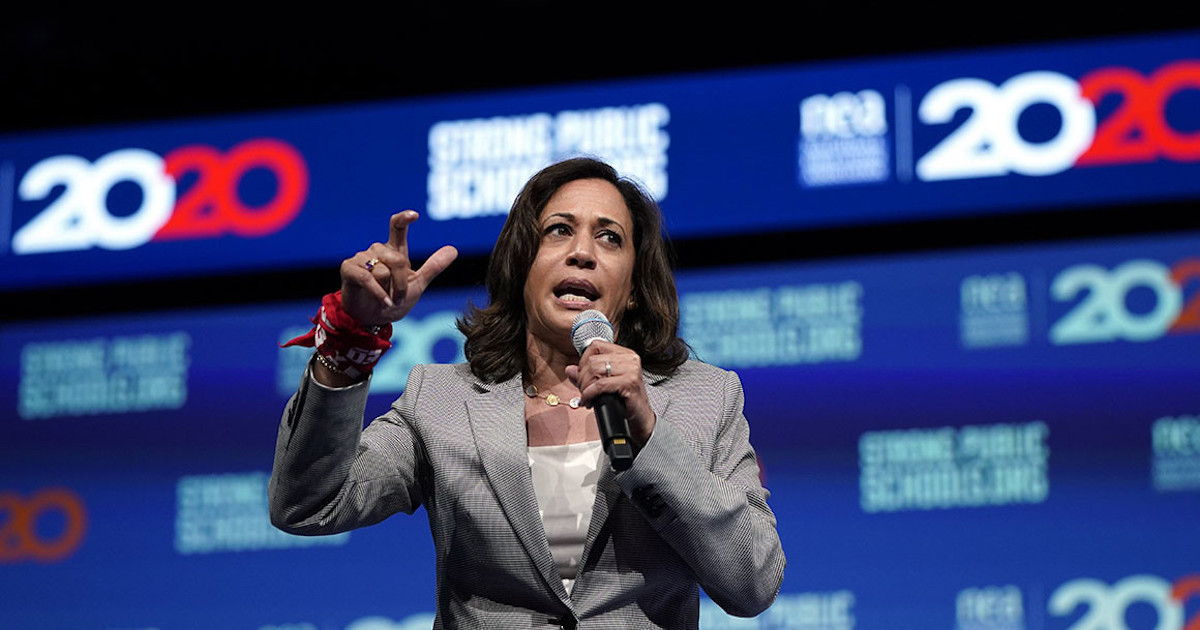 From Glasgow to Tulsa: A Scot wrestles with his racial identity | The Scotsman

The California senator said the plan, which would provide down payment and closing cost assistance of up to $25,000 to people renting or living in historically red-lined communities, would help some 4 million home-buyers.

The plan’s release comes as Harris surges in Democratic presidential primary polls following a debate last week in which she chastised former Vice President Joe Biden for his past opposition to busing and former associations with segregationist senators. The controversy has continued in recent days, with Biden defending his record.